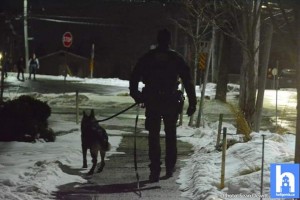 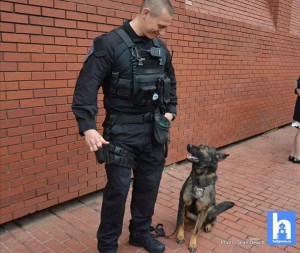 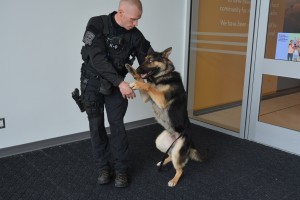 Police service dogs in the K-9 Unit are specially trained and must pass a medical examination and behavioural tests prior to joining the unit. These dogs have proven to be best suited for general service police dog work throughout the world. 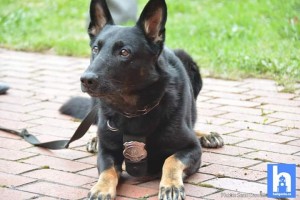