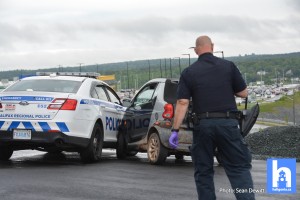 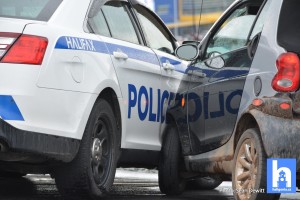 At 1pm; Halifax Regional Police responded to the 900 block of Wilkinson Avenue after​ a witness​ reported an impaired driver getting behind the wheel of a vehicle.​ The vehicle was located in the 100 block of Higney Avenue where it proceeded behind a building. While attempting to leave the parking lot, the vehicle collided with a marked police cruiser. The driver of the vehicle was arrested at the scene for impaired operation of a conveyance. 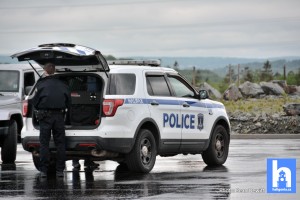 It was determined that the vehicle had been stolen overnight from an Halifax address. 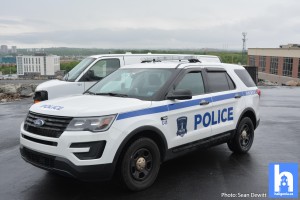 A​ 22-year-old Lower Sackville man will appear in Dartmouth Provincial Court at a later date to face charges of operation of a conveyance while impaired by alcohol and possession of a stolen motor vehicle. 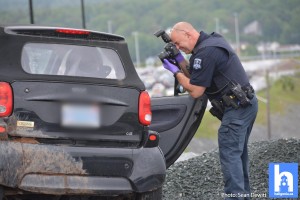 If you see a potential impaired driver; call 911.​ Provide your location and:

– a description of the vehicle, including the license plate, colour, make and model

– The direction of travel for the vehicle

– a description of the driver