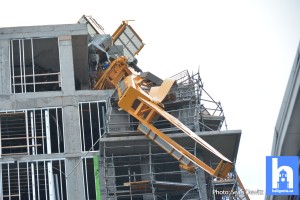 The process will begin with strapping down and stabilizing the fallen crane to ensure it does not move during removal operations. Anchoring the crane will begin Sunday. Once the crane is safely secured, work can begin on dismantling the tower. 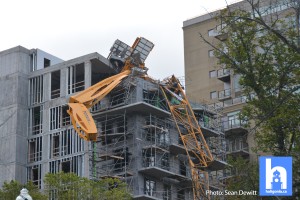 With the complexity of the project, estimated timelines and approach will likely be revised as work begins. The safety of the public and workers will continue to be the first priority. 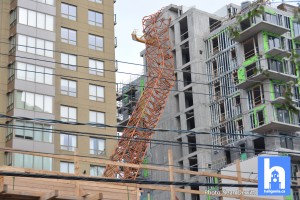 Further updates will be provided early next week.

Quick Facts:
-the crane collapsed during Hurricane Dorian on Sept. 7 on a building on South Park Street in Halifax
-government declared a localized state of emergency at the site where the crane rests on Sept. 18. It remains in effect for 14 days unless government ends or extends it.
-the localized emergency area is defined as the city block within the boundaries of South Park Street, and bordered by Brenton Street, Brenton Place and Spring Garden Road
-Halifax Fire and Emergency Services is responsible for the evacuation order affecting residential and business tenants 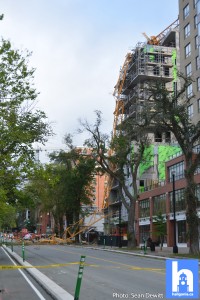