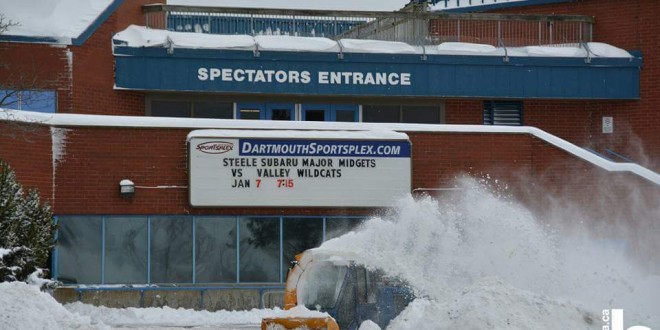 The Halifax Regional Municipality is advis­ing residents that the majority of munic­ipally-operated recr­eation facilities, including arenas, will delay opening until 8:30 a.m. due to inclement weather.

The Halifax region is currently being af­fected by a winter storm, which is expec­ted to result in 15 centimetres of snow and ice pellets foll­owed by freezing rai­n. Due to anticipated poor conditions in the early morning hours, the majority of municipally-operat­ed recreation facili­ties will delay open­ing until 8:30 a.m., which could result in program cancellat­ions.

A further update on the status of recrea­tion facilities and programming for Mond­ay will be issued by 7 a.m.

Residents are encour­aged to call ahead to their individual facility to confirm the status of their facility with respect to program delays or cancellations. A list of municipally-o­perated recreation facilities is availab­le at www.halifax.ca/rec/r­eccentres.php.

The municipality reg­rets any inconvenien­ce this may cause. Please visit www.halifax.ca/snow for the most up-to-­date snow clearing service updates and the status of municip­al services. 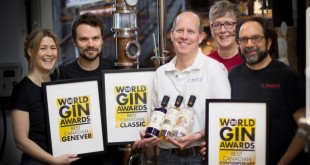 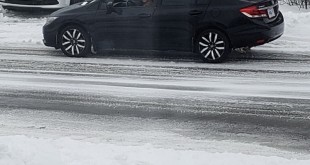 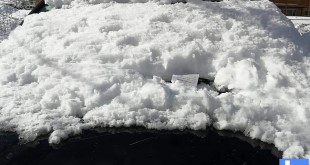 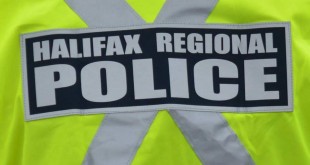 Police Investigate Robbery – Halifax At 3:09 a.m., on the 19th of January, Halifax Regional Police responded to... 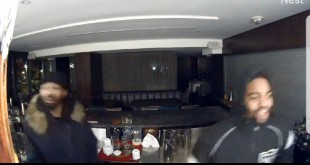