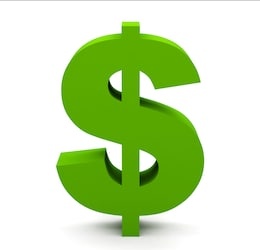 The Financial Crime Unit of the Integrated Criminal Investigation Division is advising local businesses and citizens of the presence of counterfeit American bills in our area.

Since late August, there have been multiple reports of counterfeit $100 American bills being used to make purchases at local businesses within HRM with the majority received in the Dartmouth area.

Passing counterfeit money is a crime and may not be reimbursed if you unknowingly accept a counterfeit bill. Don’t become a victim – always check the security features in bank notes before accepting them:

Canada’s polymer bank notes have advanced security features that are easy to use and difficult to counterfeit. They can be found on the front and back of these bills:

American Currency has security features including:

You don’t have to accept a bill you suspect is counterfeit. If you think you’ve received a counterfeit bill or if someone attempts to use a bill that appears to be counterfeit, contact police at 902-490-5020.