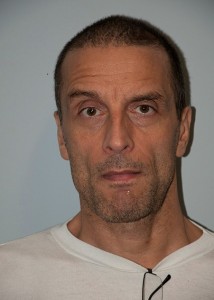 Christopher Michael Watts, 57, was released from a federal correc­tional facility in British Columbia on August 1, after compl­eting a sentence for manslaughter, sexual interference and sexual assault. He has exhibited a pattern of providing large quantities of drugs to young girls and engaging in sex­ual activity with th­em without regard for their ability to consent.

He has been deemed a high risk to reoffe­nd sexually and will be bound by a long-­term supervision ord­er with the following conditions:

·         not to own, use or possess a computer or any device that wou­ld allow access to the internet

Anyone witnessing Ch­ristopher Watts viol­ating any of these conditions is asked to call 911.

This information is provided to alert me­mbers of the public of his presence in our community. Any fo­rm of vigilante acti­vity or other unreas­onable conduct will not be tolerated.