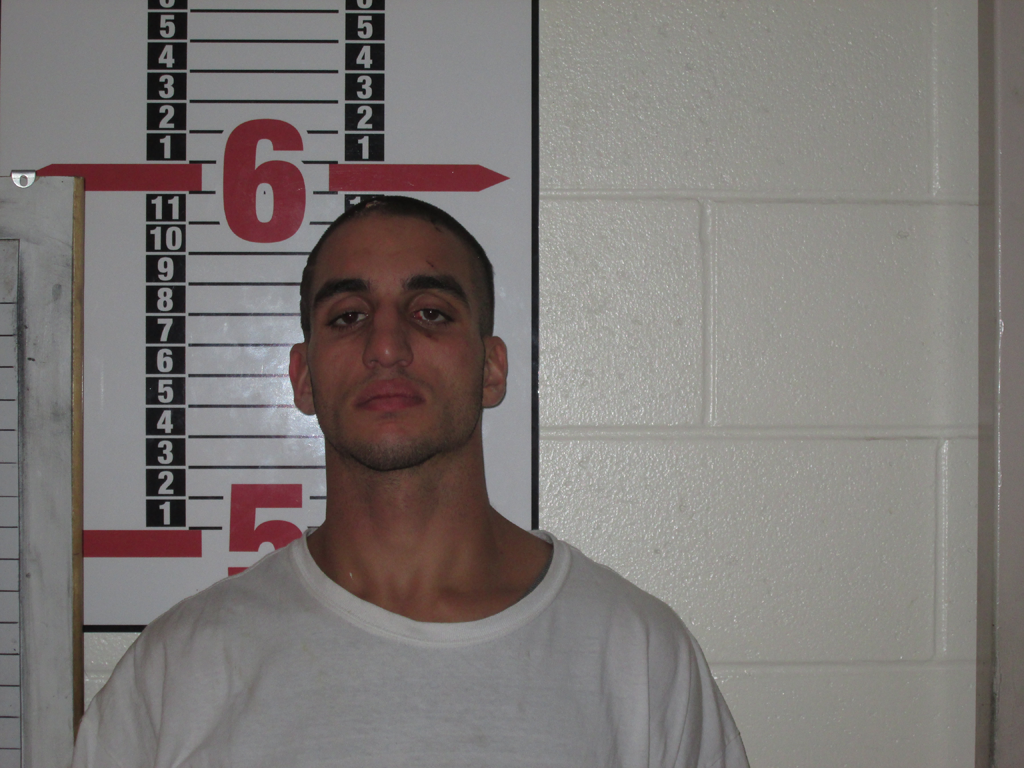 The Department of Justice is notifying the public about a man who was mistakenly released from custody today, Nov. 7, from the Central Nova Scotia Correctional Facility in Dartmouth.
Eliahs Knudsen Kent, 22, (born Sept. 9, 1992), was being held on remand and awaiting sentencing on a variety of charges, including attempted murder, home invasion, attempt to commit robbery, robbery, robbery to steal a firearm, using a firearm in the commission of an offence, and possession of a weapon for a dangerous purpose.
He was due to appear in court next week.
Police have been advised and are trying to locate him. If anyone sees Mr. Kent, they should immediately call 902-490-5020 and notify police of his whereabouts.
An internal investigation is underway and the department will release the findings once they are available.
Source: Release
#99