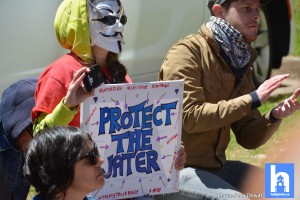 Halifax residents gathered outside MP Andy Filmore’s office in Halifax to express outrage at the Trudeau government’s plan to purchase the Kinder Morgan pipeline for $4.5 billion. 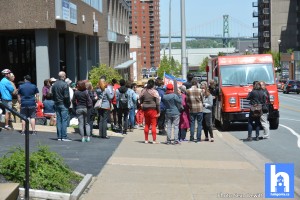 Organizers delivered a petitions signed by more than 265,000 people opposing the Kinder Morgan pipeline, urging the federal government not to give the Texas-based company any taxpayer dollars. 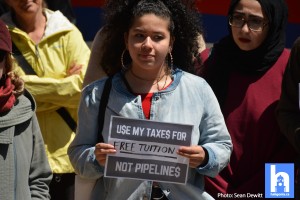 Many speakers rallied the crowd with speeches and chants beforehand. 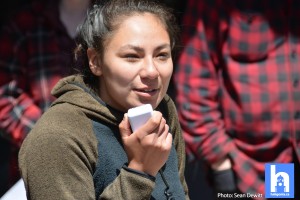 This action was one of more than 100 others happening at MP offices across Canada, as part of the National Day of Action to Stop the Kinder Morgan Buyout which will come out of Canadian tax payers pockets. 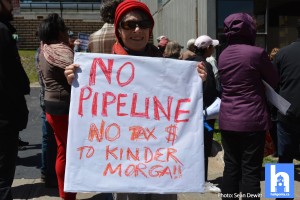 The pipeline, whose progress halted at the BC border by political opposition, has been a sore topic for Trudeau, who has vowed that it will be completed. 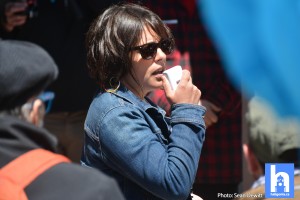 Facing legal challenges from political, environmental and aboriginal groups, the pipeline, meant to move oil to the coast for fast export after completion. 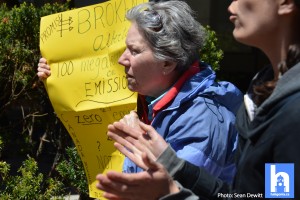 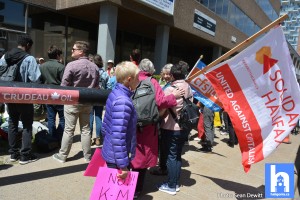 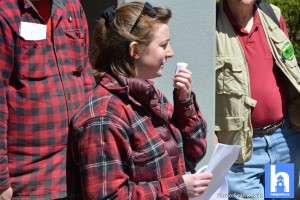 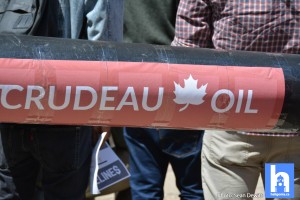