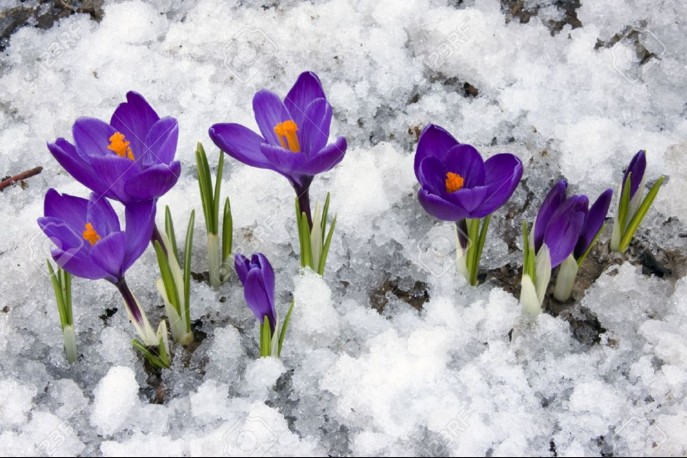 After the mild January and February, March temperatures were on average very near normal.  While there was a bit of variation in the rainfall and snowfalls, I would say that precipitation was pretty close to the normal range for March. 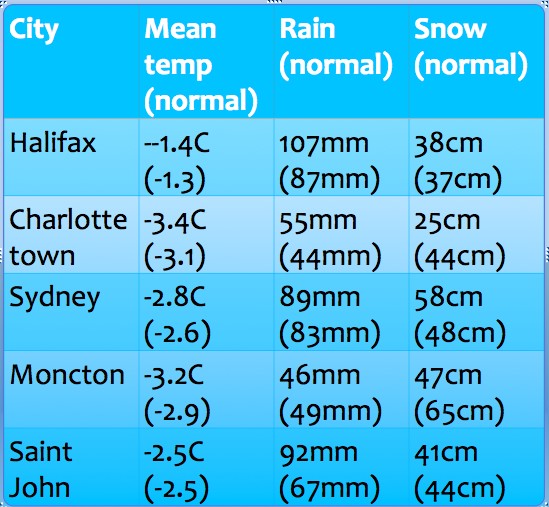 The last day of March was very springlike in parts of the Maritimes, with communities in all three provinces reaching double-digit highs.  The Halifax Airport reached 17C and parts of the Annapolis Valley reached 19C.

The first couple days of April will remain relatively mild, but damp.  Halifax may get about one-third of their normal monthly April rain in the first couple of days. 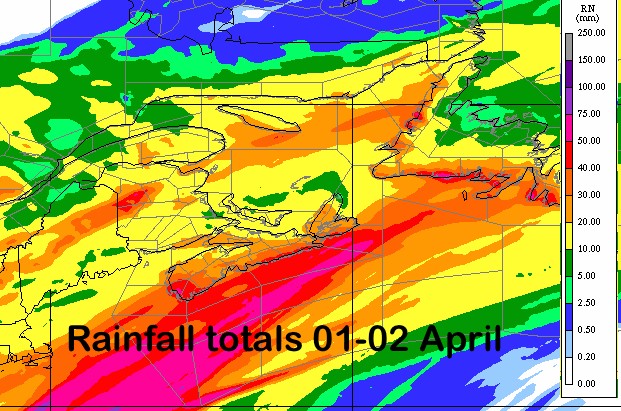 While the outlook for April is for near normal temperatures, there will be some variability.  As cold air moves into the region late Sunday, a couple of systems will be responsible for snowfalls, which are most likely to be significant in Nova Scotia.

On the first day of April, I won’t fool you into believing I’m certain there will be a storm Monday night into Tuesday.  However, all models are forecasting accumulations that will require us to use our shovels and keep on our snow tires where I live in Halifax. In fact, Halifax may well get it’s total average monthly snowfall early in the first week of the month. (the average monthly April snow total for Halifax is about 16cm).

Suggest you attention to updated forecasts or any warnings for later Sunday and into next week before making any travel plans.

Rather Normal March… Then April
https://haligonia.ca/rather-normal-march-then-april-137917/