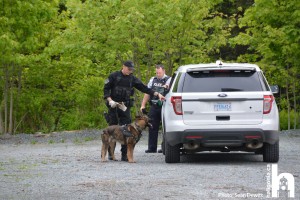 At approximately 6:30 pm, Cole Harbour RCMP responded to a report of a robbery near the pathway by Merrimac and Circassion Dr. in Cole Harbour. Three males dressed in black hoodies had approached the male, assaulted him and robbed him of several personal items. The three then fled the scene on foot.

A 15 year old teen who was assaulted during the robbery was taken to hospital and later released with minor injuries.

A short time later, the Halifax District RCMP Street Crime Enforcement Unit and Cole Harbour Detachment arrested three male teenagers in connection to the robbery.  A 15, 16 and 18 yr old, all are from the Cole Harbour area were arrested.

During the arrest of the suspects RCMP seized a loaded gun, pepper spray and cocaine.

The suspects are expected to appear in court on Friday to face various charges.

The investigation into this robbery continues 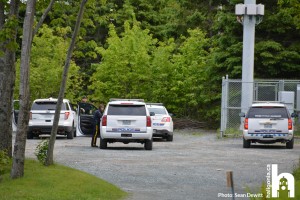