April 27, 2016, Cole Harbour, Nova Scotia . . . Halifax District RCMP members are requesting the public’s help to locate a dog that was stolen yesterday afternoon from a residence in Cole Harbour.

RCMP responded to a call of a break and enter on Wexford Rd. just before 4 p.m. The homeowner reported her Boston Terrier, 3-year-old Homer, was stolen. Nothing else was taken from the home. 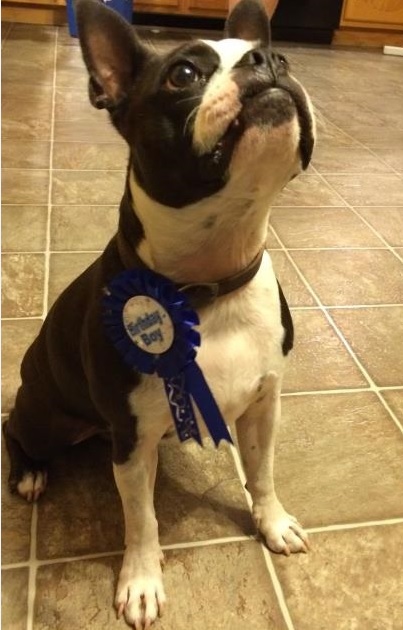 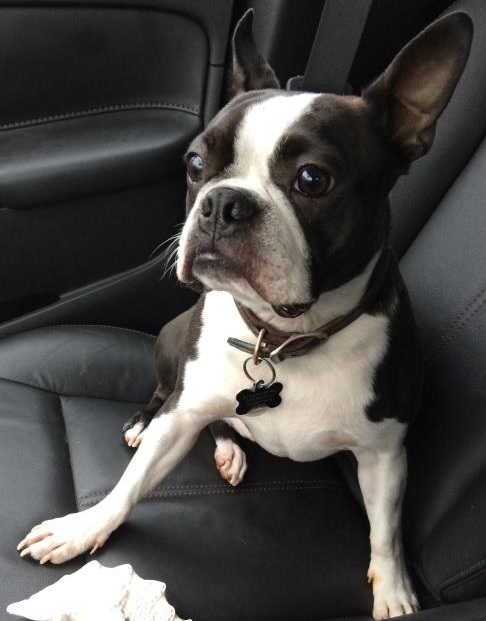 Homer is described as a 20-lb male Boston Terrier with black and white markings. He may be wearing a dark coloured collar with bones on it. The collar might have a red vaccination tag on it.

(Ed note: We added the hashtag in the title.)