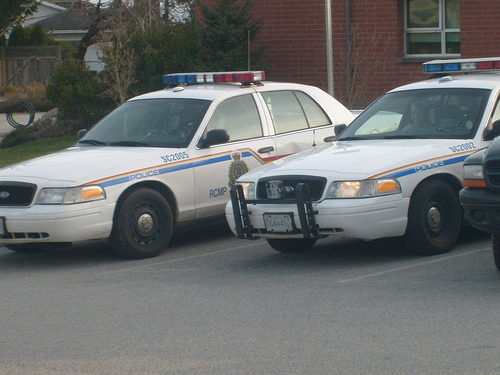 December 1, 2011, Halifax Regional Municipality (HRM) . . . Members of Halifax District RCMP are investigating a Break and Enter and Theft of Motor Vehicle in East Lawrencetown, Nova Scotia.
Yesterday morning, just before 8:00 a.m., police received a call of a residential Break and Enter not in progress on Crowell Road in East Lawrencetown.  The homeowner returned to the residence after being away from November 24 to November 30, 2011,  and immediately discovered the residence had been forcibly entered.  A television and other electronics had been removed.  Further investigation revealed a vehicle, a grey, 4-door, 2008 Acura TSX, was also missing.
Police are asking anyone who may have seen suspicious activity  between the dates of November 24th and 30th, 2011 on Crowell Road in East Lawrencetown to come forward.  People are asked to contact any RCMP office, Halifax Regional Police, or Crime Stoppers anonymously anytime at 1-800-222-TIPS (8477) or by Secure Web Tips at www.crimestoppers.ns.ca.  Calls to Crime Stoppers are not taped or traced.  If police make an arrest and lay charges based on a tip, callers qualify for a cash award from $50 – $2000.
Source: Release