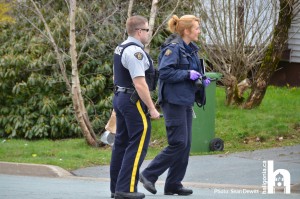 Halifax District RCMP is investigating a Break and Enter at a residence in Lower Sackville today. 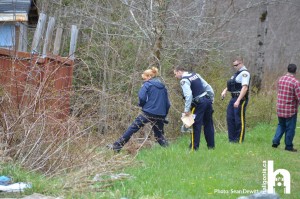 At approximately 11 a.m., Halifax District RCMP were called to a Break and Enter. The homeowner came home and found two young males in his home on Stokil Drive. The homeowner chased the suspects on foot, but they got away. Police are in the area searching for the suspects. A laptop was stolen from the home. 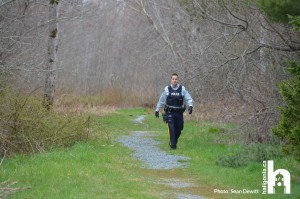 The suspects are both described as young men in their late teens or early twenties, one with short dark hair and wearing a black hoodie, the other with blonde hair and wearing a grey hoodie and grey sweat pants. The second male was carrying a backpack. 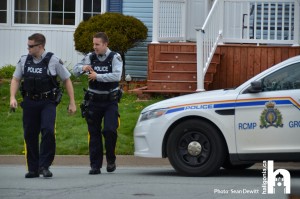 Anyone with information about this incident is asked to call Halifax District RCMP at (902) 490-5020 or Nova Scotia Crime Stoppers at 1-800-222-TIPS. The public can also get in touch with Crime Stoppers by texting TIP202 and a message to CRIMES (274637) or by Secure Web Tips at www.crimestoppers.ns.ca. 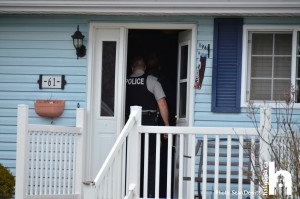