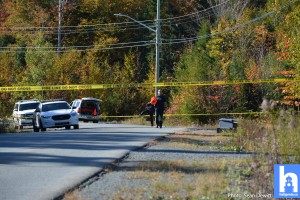 At 9:15 this morning, a 17-year-old young man from Hammonds Plains was killed following a single-vehicle-collision on Rochester Dr. 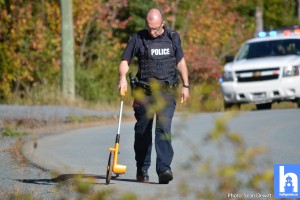 He was a passenger in a car when it lost control and overturned into a ditch adjacent to the roadway. 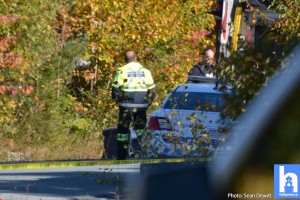 The driver, also a 17-year old young man, from Hammonds Plains, was arrested at the scene for Dangerous Driving. 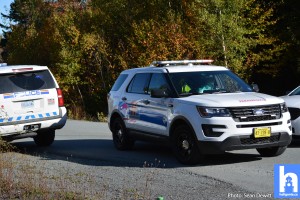 He was taken to hospital with minor injuries. The driver of the car has been released without charges. The investigation is ongoing. It may or may not result in a charge being laid at a later date. 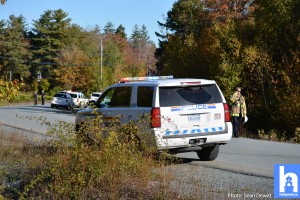 Rochester Dr. is closed to traffic in the area of the collision while an RCMP collision analyst examines the evidence at the scene. The investigation is ongoing. 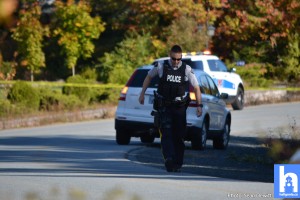 Our thoughts are with the victim’s family at this difficult time. 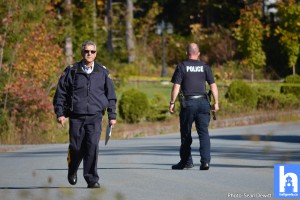