A man has died after a collision this afternoon on Sackville Drive.

At 1:11 p.m. a vehicle being driven by a 21-year-old Middle Sackville man veered across four lanes of traffic while travelling southbound on Sackville Drive and struck a northbound vehicle driven by a 62-year-old Lower Sackville man. The 21-year-old man has died from injuries sustained in the crash.

The Lower Sackville man and a 42-year-old woman, who was the passenger in the same vehicle, were taken to the hospital with non-life threatening injuries.

The road has been closed in both directions and is expected to be closed for several hours. Motorists are asked to detour along Skyridge Avenue and Hillcrest Avenue. 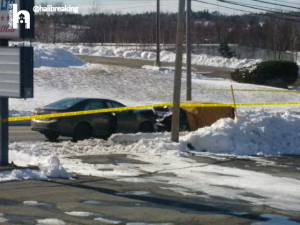 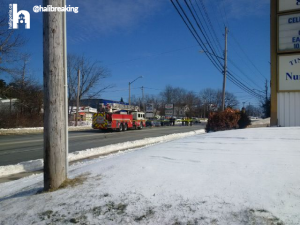