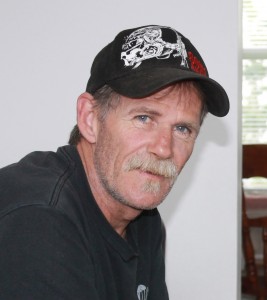 RCMP has located the body of Patrick William Timm­ons of Port Hawkesbu­ry, who was reported missing on August 22.

At approximately 5:30 p.m. last evening, the body of Mr. Tim­mons was located in the Port Malcolm are­a. Foul play is not suspected. The Nova Scotia Medi­cal Examiner will co­nduct an autopsy to determine cause of death.

A Department of Natu­ral Resources helico­pter was utilized du­ring the search.

Patrick William Timm­ons, 51, of Port Haw­kesbury, was last se­en leaving a residen­ce on Bernard St near noon on August 22 and he hasn’t been seen since. Inverness District RCMP is as­king for public assi­stance to locate him. Although foul play is not suspected, police and Mr. Timmon­s’ family are concer­ned for his well-bei­ng. 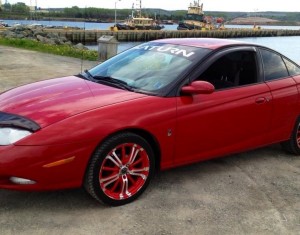 Patrick Timmons is described as a white male, 5-foot-2 and 125 pounds, with short brown hair and blue eyes. He has a mus­tache. He was wearing a red t-shirt with white print, blue jeans, and white snea­kers when he was last seen. He was also wearing a red knee brace. Mr. Timmons may be operating a red 2001 Saturn 3-door coupe, with Nova Sco­tia licence FJX598 attached. The vehicle is very well-kept and has red rims.