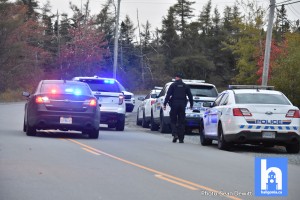 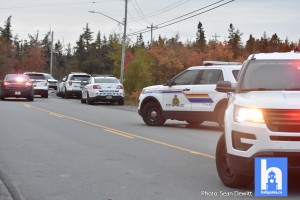 The incident involved a man and a woman who are known to each other. The man, an off duty police officer from a municipal police service, was located nearby and arrested. 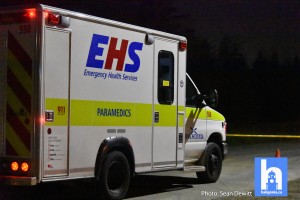 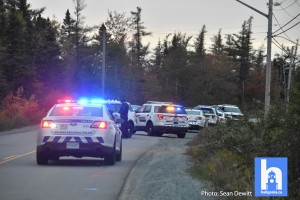 Caldwell Rd. was closed for several hours but has since been re-opened. 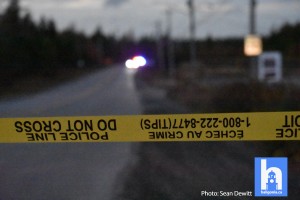 In accordance with the Police Act, given the matter involved a police officer, RCMP referred the incident to the Serious Incident Response Team (SiRT), which assumed responsibility for the investigation. Given the matter is now being investigated by SiRT, the RCMP is not able to disclose any further details.

HRP officer being investigated in relation to an incident last night 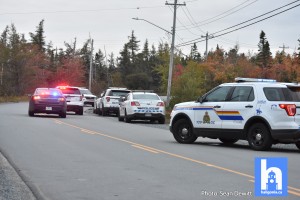 Last night, a Halifax Regional Police officer was arrested in Eastern Passage by the RCMP in relation to an incident involving a person known to the officer.

The matter has been referred to the Serious Incident Response Team (SIRT) who will conduct an investigation into the incident. All queries related to this matter should be directed to SIRT. 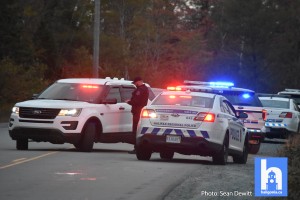