Shelburne County RCMP are seeking the public’s assistance in locating a missing man.

His family is very concerned about his current state of mind. Slate was arrested and charged yesterday by the RCMP Internet Child Exploitation Unit. He does not have a prior criminal history, and the concern is for his own safety, not that of the public’s.

Slate is described as 5’5′ and 134 lbs, has brown hair and blue eyes. He was last seen wearing camouflage pants, a plaid zip-up jacket and rubber boots. He is driving a red, 4-door 2010 Hyundai Elantra, Nova Scotia license plate DJT-365, and was last seen on Highway 3 in East Green Harbour headed toward Highway 103. 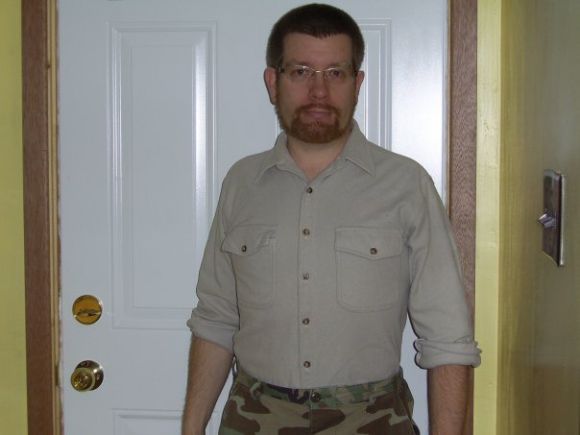