Police are investigating a motor vehicle collision that resulted in a man being seriously injured early this morning.

Just before 5:00 a.m. today, Halifax District RCMP responded to a report of an abandoned vehicle on Lake Major Rd., Westphal that had been involved in what appeared to be a collision. Shortly after, Halifax Regional Police were called to a complaint involving a seriously injured man at the Dartmouth General Hospital. Upon further investigation, police learned that the man had been a passenger in the abandoned vehicle in Westphal.

Police are requesting the public’s assistance to identify anyone who witnessed or was involved with this collision. Anyone with information is asked to call Halifax District RCMP at (902) 490-5020 or Nova Scotia Crime Stoppers at 1-800-222-TIPS (8477), or text TIP202 + your message to ‘CRIMES’ (274637) or by Secure Web Tips at www.crimestoppers.ns.ca. Calls to Crime Stoppers are not taped or traced and if police make an arrest and lay charges based on a tip, callers qualify for a cash award. 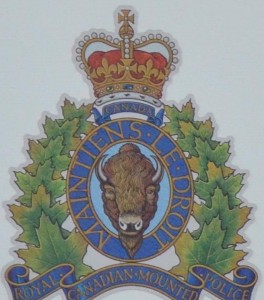