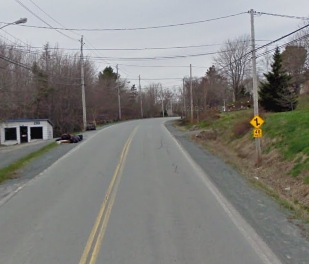 A 52-year-old male was arrested at the residence without incident and was held in police custody to appear in Nova Scotia Provincial Court in Dartmouth, N.S. today on charges of Possession for the Purpose of trafficking, Production of marihuana, Possession of Illegal Cigarettes under the Excise Act and Revenue Act.  The Department of Natural Resources is continuing their investigation into the illegal possession of moose meat that was seized.