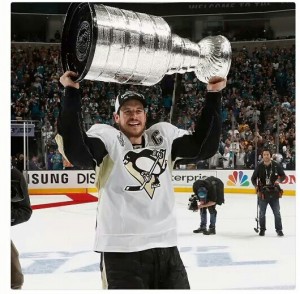 Halifax District RCMP members will be participating in the parade on July 16 which will celebrate Cole Harbour’s Sidney Crosby and the Pittsburgh Penguins’ win of this year’s Stanley Cup.RCMP members will be both marching in the parade, and also conducting traffic control to ensure the safety of parade participants and members of the public. The parade starts at Pope John XXIII Church at 35 Colby Drive at 10:30 a.m. It will proceeds North on Cumberland Drive, across Cole Harbour Road and onto Forest Hills Parkway. The parade will continue along and finish at Cole Harbour Place. Spectators can line both sides of Cumberland Drive and Forest Hills Parkway to view the parade. Sidney Crosby will address the crowd at Cole Harbour Place.Members of the public are reminded that some roads may be closed between 10:30 a.m. and 11:30 a.m. on July 16 to accommodate the parade. For further details on this event, please visit the following link: www.halifax.ca/sidneycrosbyparade/index.php Nova Scotia RCMP would like to congratulate Sidney Crosby and the Pittsburgh Penguins on winning this year’s Stanley Cup!