Home / Arts / Read Your Way Around the World – Hungary part 1 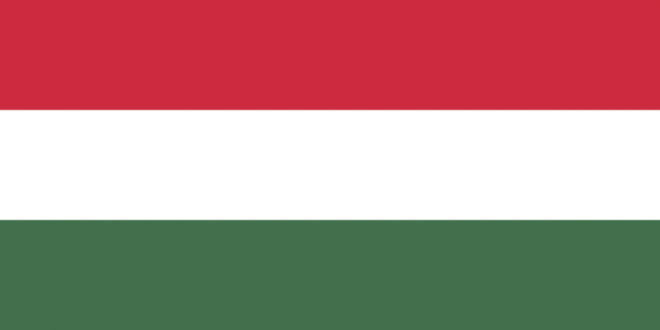 Read Your Way Around the World – Hungary part 1

Read Your Way Around the World invites you to Hungary.

This edition of RYWATW is likely to appeal to lovers of literary, international fiction who are up for a challenging reading experience and eager to immerse themselves in this selection of Hungarian writers translated into English.

Satantango by Laszlo Krasznehorkai has been made into a 7 hour (yes I said SEVEN hour) film by an Hungarian filmmaker. A challenging read set in a rain soaked and muddy village where the desperate residents struggle against one another to escape their wretched circumstances. Fans of literary fiction, who are not fearful of a reading challenge will be rewarded by a rich and  humorous voice.

by Peter Nadas, is a novel with three volumes – The Silent Province, In the Depths of the Night , and A Breath of Freedom and was 18 years in the making. The parallel stories involve three men who were former Communist spies throughout the turbulence of Europe in the 20th century. This novel will appeal to many types of readers: fans of literary fiction, family sagas and political intrigue.

Fatelessness by Imre Kertesz (who was to win the Nobel Prize for Literature in 2002) was first published in the early 1970s. Kertesz is a Holocaust concentration camp survivor and this novel is semi-autobiographical in its scope. A teenage boy relates his experiences in Auschwitz and Buchenwald and attempts to make his world logical by assigning normal values to the horrors he witnessed.

Sandor Marai was a prolific Hungarian writer, credited with 46 novels, in whose work there has been a renewal of interest and widely available translations. Portraits of a Marriage, originally published in 1941, features a well-to-do couple whose life is, at least on the surface, one of contentment and privilege, but underneath there is a current of dissatisfaction. Booklist declares him to be one of the 20th Century’s greatest novelists.

In 1940 Sandor Marai published Sinbad Comes Home which is a fictionalized account of Gyula Krudy’s last day. Gyula Krudy was a Hungarian writer who had been mostly forgotten by 1940. Sinbad Comes Home re-awakened an interest in his work that included Sunflower, in which Eveline leaves the city to get over a love affair, only to get caught up in the lives of the locals. Krudy’s novel provides a nostalgic view of rural Hungary and contemporary reviewers compare him to Proust and Joyce.

Peter Esterhazy is a well-respected contemporary Hungarian writer whose work has been recognized by numerous Hungarian and international awards. Not Art: a novel involves a mother, her son and football. The woman’s love of football is so great it defines not only her relationship with her son, but also how she perceives and relates to the entire world. Again, a novel likely to appeal to the discriminating reader of literary fiction who enjoys the challenge of a novel which has been described as metafiction and leaves reviewers uncertain if it is indeed a novel, or is it a memoir.