Home / Arts / Read Your Way Around the World – Sierra Leone 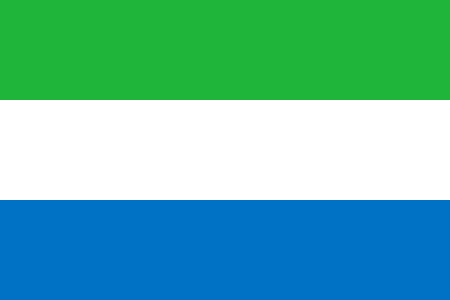 Read Your Way Around the World – Sierra Leone

Read Your Way Around the World invites you to Sierra Leone.

The Memory of Love by Aminatta Forna

“In contemporary Freetown, Sierra Leone, a devas civil war has left an entire populace with secrets to keep.

In the capital hospital Kai, a gifted young surgeon is plagued by demons that are beginning to threaten his livelihood. Elsewhere in the hospital lies Elias Cole, a man who was young during the country’s turbulent postcolonial years and has stories to tell that are far from heroic. As past and present intersect in the buzzing city, Kai and Elias are drawn unwittingly closer by Adrian, a British psychiatrist with good intentions, and into the path of one woman at the center of their stories.” publisher

The Book of Negroes by Lawrence Hill 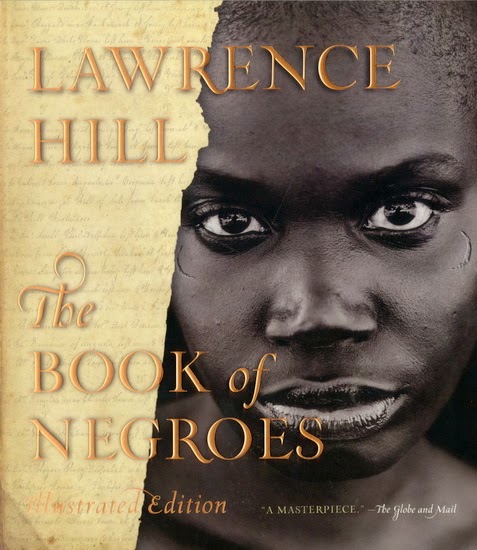 “Abducted as an 11-year-old child from West Africa and forced to walk for months to the sea in a coffle—a string of slaves— Aminata Diallo is sent to live as a slave in South Carolina. But years later, she forges her way to freedom, serving the British in the Revolutionary War and registering her name in the historic “Book of Negroes.” This book, an actual document, provides a short but immensely revealing record of freed Loyalist slaves who requested permission to leave the US for resettlement in Nova Scotia, only to find that the haven they sought was steeped in an oppression all of its own.” publisher

“In 1749 in Sierra Leone, a woman of fierce dignity is captured and forced onto a slave ship. On the harrowing voyage to the Americas, she is beaten for her unrelenting will and staunch pride. When she arrives, she gives birth to a daughter who is called Sapphire because of the “black-blue-black” complexion she shares with her mother. Sapphire has also inherited her mother’s strength and defiant spirit, and despite a life of poverty and opression, she grows up to mother several daughters of her own. Even when tragedy strikes and part of Sapphire dies, her strength gives rise to a legend that will sustain the women who follow her, “each carrying something of her mother, her grandmother, her aunts; each passing on to her own daughters blessing and cursing, the consequences of her own choosing.” publisher

Radiance of Tomorrow by Ishmael Beah

“At the center of Radiance of Tomorrow are Benjamin and Bockarie, two longtime friends who return to their hometown, Imperi, after a devestating civil war. The village is in ruins, the ground covered in bones and drenched in deep despair. The war may be over, but the denizens of Imperi are not spared the dangers that hover over them, menacing as vengeful ghosts. As more villagers begin to come back, Benjamin and Bockarie try to forge a new community by taking up their former posts as teachers, but they’re beset by obstacles: a scarcity of food; a rash of murders, thievery, rape, and retaliation; and the depredations of a foreign mining company intent on sullying the town’s water supply and blocking its paths with electric wires. As Benjamin and Bockarie search for a way to restore order, they’re forced to reckon with the uncertainty of their past and future alike.” publisher