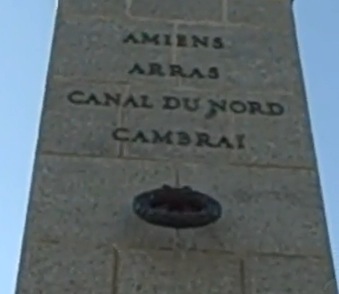 It appears that Halifax’s biggest public Remembrance Day ceremony will be able to go ahead this year after work on the cenotaph in Parade Square was completed earlier in the month.  Ed Walson took a walk around the square, and caught a few local police officers preparing for the event on November 11th.  A list of local ceremonies follows the video.

Ceremonies begin at 11am unless stated:

Most businesses are closed on Remembrance day except for drug stores, restaurants and movie theatres.