The PetSmart in Dartmouth Crossing opened on Monday, the Grand opening will be on the 26th, and their neighbour Marshalls will be opening their first Atlantic Canadian store at 8am on the 24th.

The First 300 customers to Marshalls get a at $10 Gift Card.

Why have one grilled cheese truck when there can be two? A few weeks ago it was uncovered that Halifax Press Grilled Cheese would be hitting the road soon, but now Cheese Gypsy is also entering the fray.

Check them both out www.halifaxpressgc.com & www.cheesegypsy.ca, I welcome this trend.

Speaking of trends, Menchies Frozen Yogurt opened on Barrington this week across from Grand Parade, and this isn’t the end of the Froyo with Bedford, Sackville, Dartmouth all having ones on the way.

A new gaming cafe is about to come to North End Halifax the end unit on Robie at the corner of Young is papered up with just the hashtag #hfxgamecafe.

Big Erics Restaurant Supply will be moving out of their Lady Hammond Rd location and into shiny new digs on John Savage in Burnside this fall.

An Anime/Manga shop is opening on Barrington; Hibiki to open on Barrington will be bringing lots of big eyes to us later this summer.

Resto Dining in Bedford is taking half their space and turning it into a Bridal Boutique.

Brunswick St is being blocked off for new development between Duke and Cogswell; 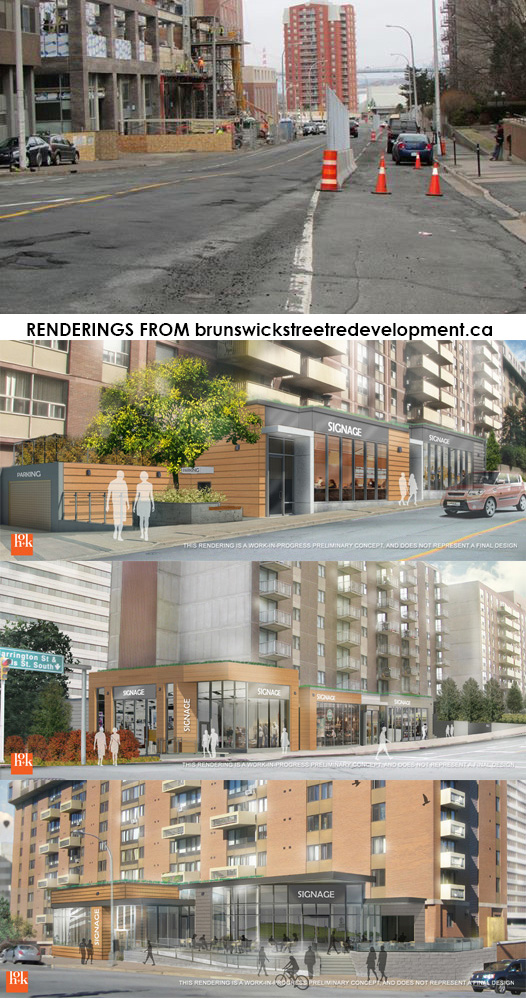 also across the street the Homewood Suites is accepting room reservations for May 22, while the Hampton Inn will be taking reservations June 22.

Journeys will open another Halifax store this fall when they move into Halifax Shopping Centre.

Layla Seafood and Mediterranean Food, is now open on Parkland in Clayton Park where a few things before it have failed most recently. Though that strip mall does also host, what many consider the best Chinese (9+Nine) and the best Japanese (Tako) restaurants around.

DSW has purchased 44% of  Town Shoes, The Shoe Company’s parent. Look for DSW stores in Canada over the next 2 years. The deal also allows DSW to purchase the remaining 56% of the company in 3 years.

This week I also went off tangent on the blog, there was quick uproar about the new Halifax logo, though most did not read the etire branding presentation. It did illustrate that people want better for our city but want nothing to change, which prompted me to make this. 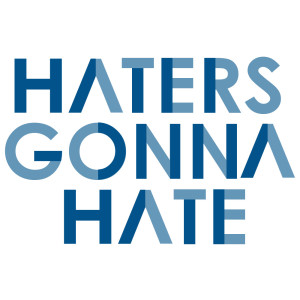