Mic Mac canceled their back to school campaign after some complaints that it was offensive to women intelligence (which it was) but after the ads were pulled many didn’t see what the fuss is about so maybe Mic Mac had accurately target their majority audience. 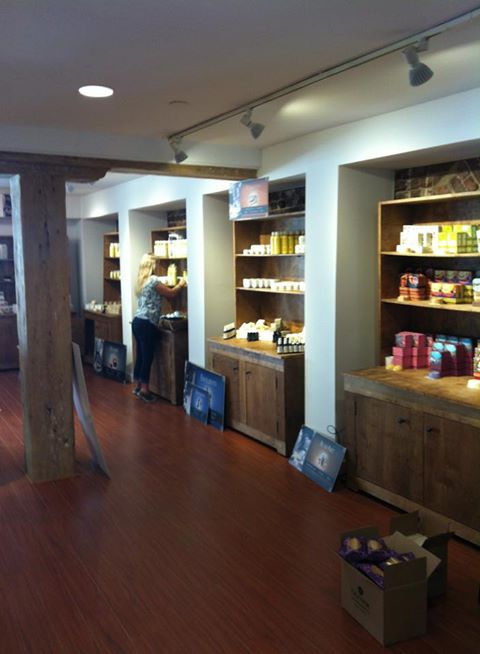 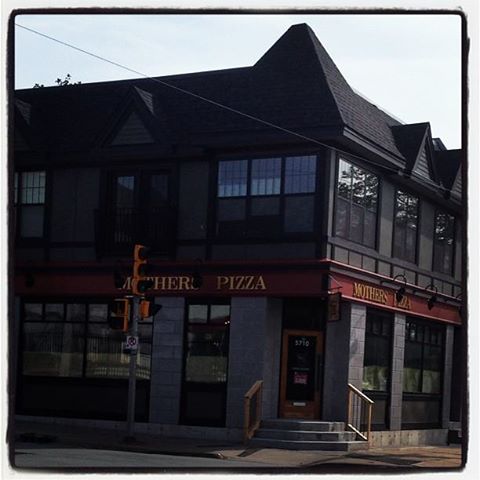 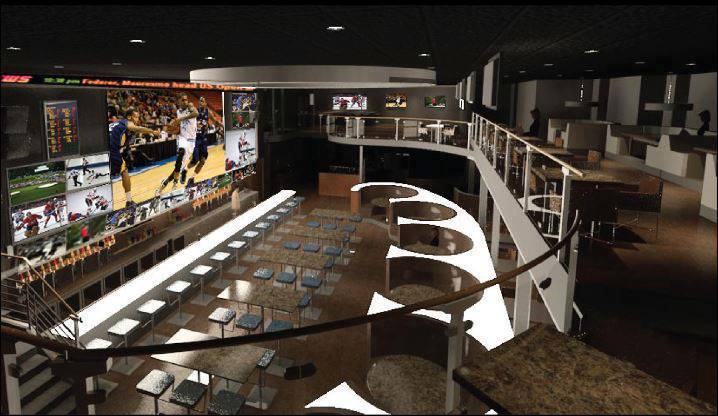