Burnside’s Sleeman Brewery closed and with it the Cold Beer store has officially closed for good.

Black Friday has passed but Cyber Monday is tomorrow and if you go on twitter and follow the hashtag #wwwhfx for online deals from local companies.

Sad to see DT Dartmouth icon Fishers Stationary is for sale, but I guess when you are 92 it might be time to retire.

Changes a foot at the Scotia Square Food Court, which currently has fantastic local kiosks but that is all changing, The Battered Fish is closes today (a new location expected in Woodside this month), McDonalds is already confirmed to be coming in, and both Subway and Thai Express are likely coming.I’ll still eat at Ray’s though.

The Locker Room has a seasonal popup shop of sports fan wear at Halifax Shopping Centre.

Je T’aime will open this week 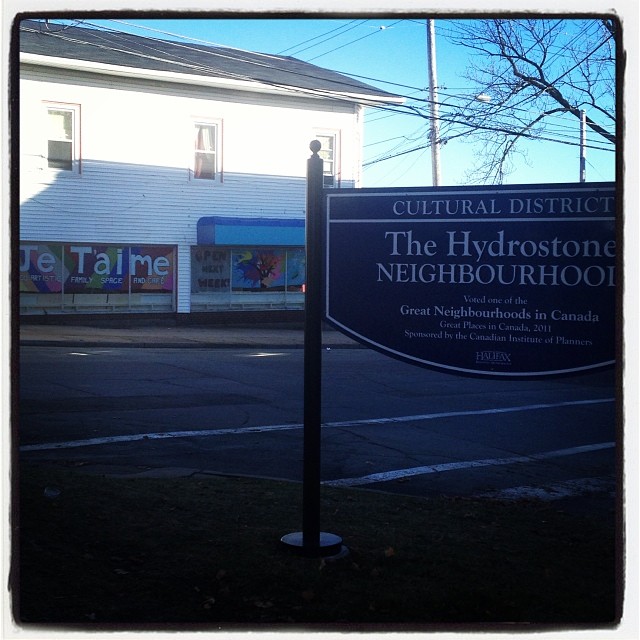 The Auction House opened this week in what used to be Lawrence of Oregano’s and more recently the south most corner of the Dome. 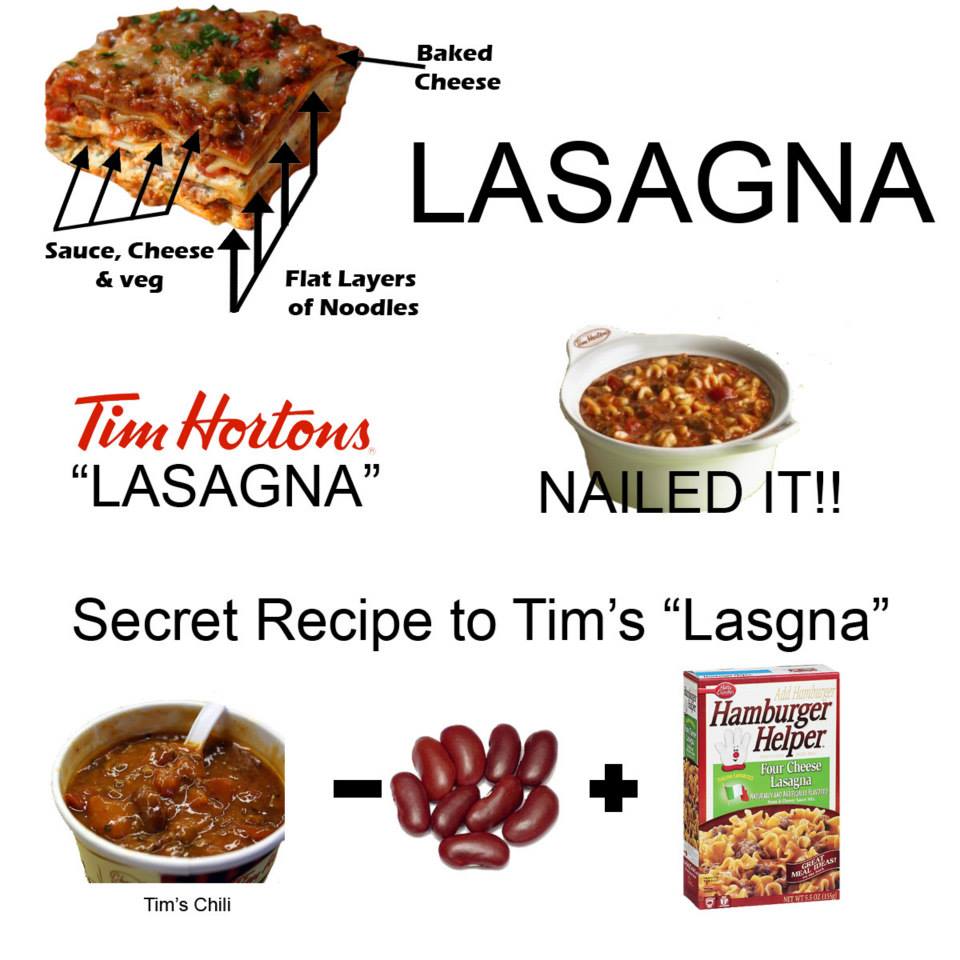