Marshalls will be opening in the former Value Village space on Chain Lake behind Burger King later this year.

Caffe Ristretto closed up in Bishops Landing but in March, Smiling Goat will be opening their second organic cafe in that space.

Mrs. Vanellis in the mic Mac food court will be replaced by Thai Express. La Vie Rose will be opening in Mic Mac. 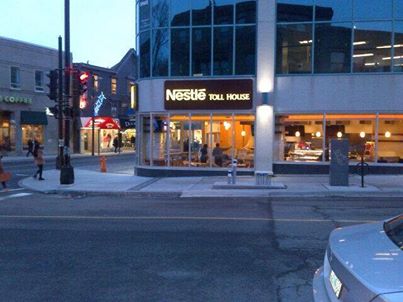 Credit to @WestEndHfx for the photo

Nestle Toll House is close to opening on Spring Garden

However right around the corner on Doyle, The Works has closed again this time for good as signage was removed.

Friday the 24th marks the official opening of the Bedford and Dartmouth Crossing WalMart Supercenters.

and then I wondered, Will Sears Canada make it to the end of 2014? 27 Store leases for sale in PQ, Flagships in Toronto, Vancouver, Calgary all sold to Nordstroms. 1600 layoffs this week in Distribution, Call Centres and tech support. I’d says days are numbered. Penhorn can’t be profitable.

and a little fun it was announced that the Halifax Armory will become surplus so I suggested this bad idea. 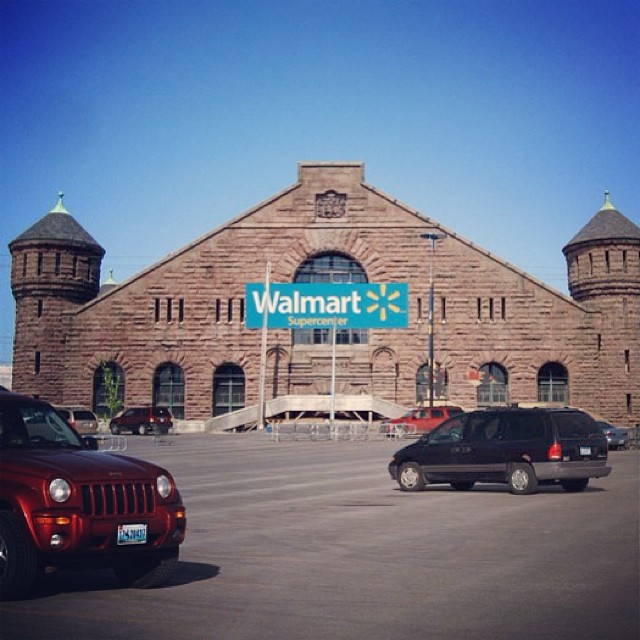