Glad to be back from Alberta, and lots happened while I was away.

Bike store changes for Quinpool they are peddling their way to the North End. Halifax Cycle Gallery is moving to Almon St near Robie and CycleSmith had already announced they were heading to Agricola as part of the NSLC property redevelopment.

Bubba Rays II is going to be opening in the former the long time home of the Red Fox in Bayers Road Professional Centre (re Shopping Centre). 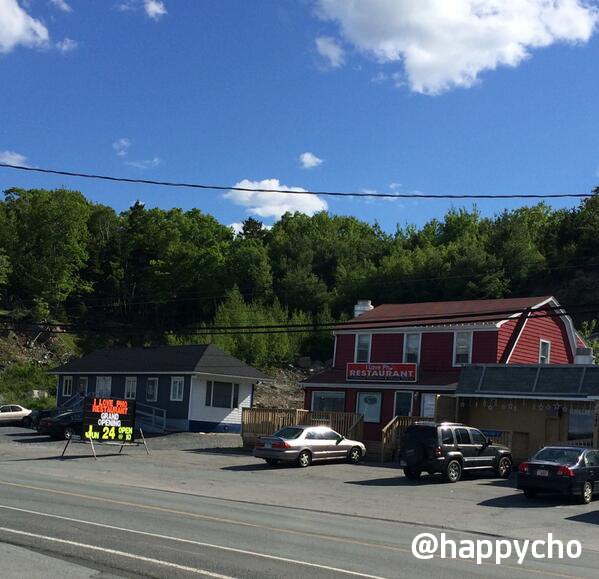 I Love Pho on Bedford Highway (across from Clearwater) opened this week, one early review says its really good.

Night Magic Fashion who has to move from their current home because of redevelopment, has found a new home or should I say new homes. Staying downtown and moving to Barrington St beside Foreign Affair where Roberts Jewelery is, no word where they are going, at the beginning of July and as well already open  in Spryfield beside Subway on Herring Cove Rd.

Spring Garden Rd. loses another as locally owned, national chain Charm Diamond is in the midst of closing out their store front near Queen St.

Mic Mac officially announced that Sephora will be opening this fall. However the ReTales faithful already knew that from the May 11 recap. 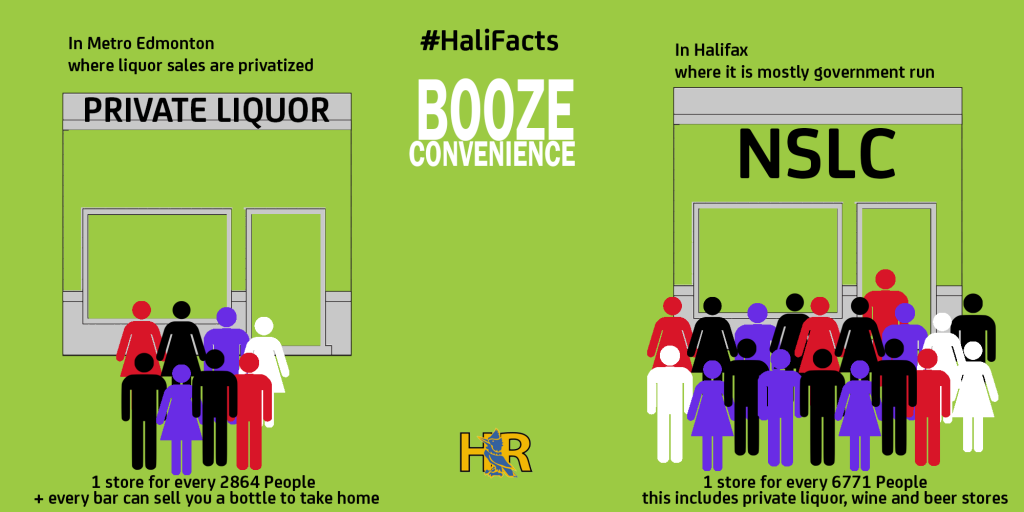 There is post I had earlier this week Halifax Shopping Centre: What’s Going on Now? which tries to piece together some of the changes a foot at that mall. 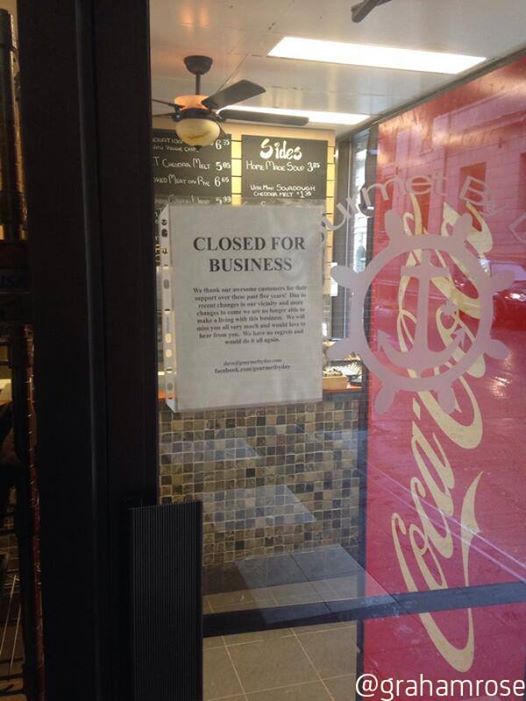 Gourmet By Day at the back of the Barrington CIBC building has closed its Granville St. Doors.

Looks like a Pub called Chez Bo is looking to open on Government Wharf, Eastern Passage. Formerly the Eastern Passage Pub the application calls for a 24 person capacity.

A year ago on the blog, I said that Starbucks was opening on Windmill Rd where the old RV place was in front of Cheese Curds but now it looks like Starbucks is coming to Windmill but … Across the street from Steele Volkswagen, which IMO is a more strategic location to capture the morning Magazine Hill crowd.

See you next week