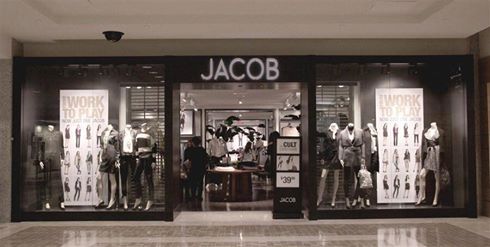 Big week for me, Open City came around and despite less than ideal conditions was still a rousing success. I launched my next project HFXBookSwap an of course retail news marched on.

I missed it in advance but Rousseau Chocolatier opened on the south end of Hollis St last weekend.

I hear that Port City and the Biscuit Cutter are in works to bring their wares in a more permanent fashion to Downtown Dartmouth. 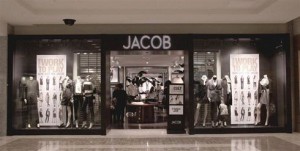 Jacob is closing all of its stores coast to coast, liquidation at Mic Mac has already begun 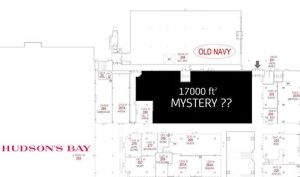 Speaking of Mic Mac, there has been changes over the last couple months Stitches and Eddie Bauer have relocated and now Bank Of Montreal is relocating to the former East Marios. BMO have been in that same 2nd floor spot since 1973 all of this empty space combined with the former Roots store leaves a pretty big space ~17000 Sq.ft. What could possibly go there, which would take that much space? All I can come up with is Zara, Pottery Barn, Victoria Secret, Restoration Hardware or Crate & Barrel. Though through this I have found out that Sephora will be opening on the second lloor by Hudson’s Bay. Hudson’s Bay is also rumoured to be getting a TopShop/Topman.

American Girl will be opening somewhere in the area by the end of 2015, the rights are controlled by Indigo in Canada and they have committed to opening one here.

Mexican back on South Park, Habaneros is now open across from the Public Gardens.

The RONA on Almon at Robie is scheduled to open on May 28th replacing the iconic North End Halifax Pierceys. That isn’t the only change here Steve the Hot Dog Guy has been told, there is no room for him at the new store. Steve has been an institution at that Pierceys for years but now needs to find a new home.

Dartmouth Yarns will be moving from their Queen St home to the main floor of the former Fishers Stationary on Portland.

Downtown Halifax’s restaurant black hole has claimed another victim, Louisiana Grill has closed after 7 months in the restaurant space of Metro Park. However as usual there is already another candidate ready to go “Sushi Jet” coming soon. 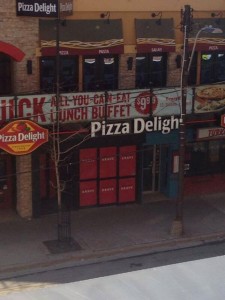 Krave Burger will be opening on Spring Garden where ONYX has recently been. Another burger joint opening inspired this 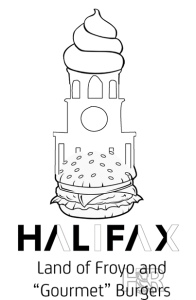 That’s it for this week .