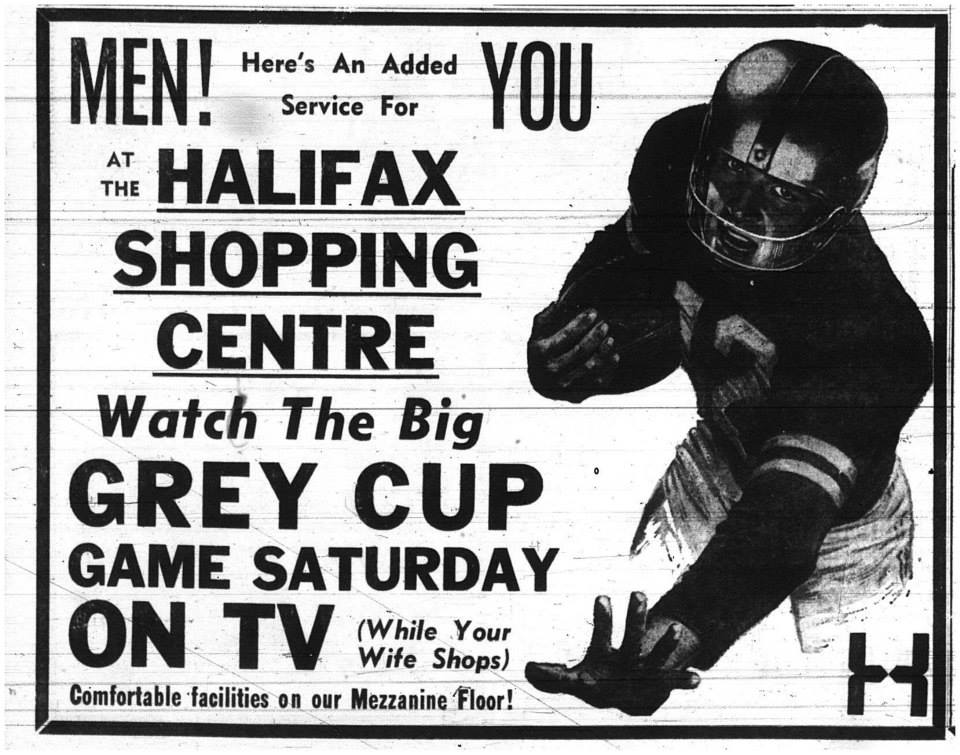 Some sad news Cafe Brea in Dartmouth closed its doors, a shame as they were devolving a fan base.

But in good news North End Halifax welcomed the opening of Field Guide on Gottingen on a quickly changing block, and the Agricola Street Brasserie also opened its doors both are already on foodies radar.

La Cucina opened in Bayers Lake where the Payless used to be. 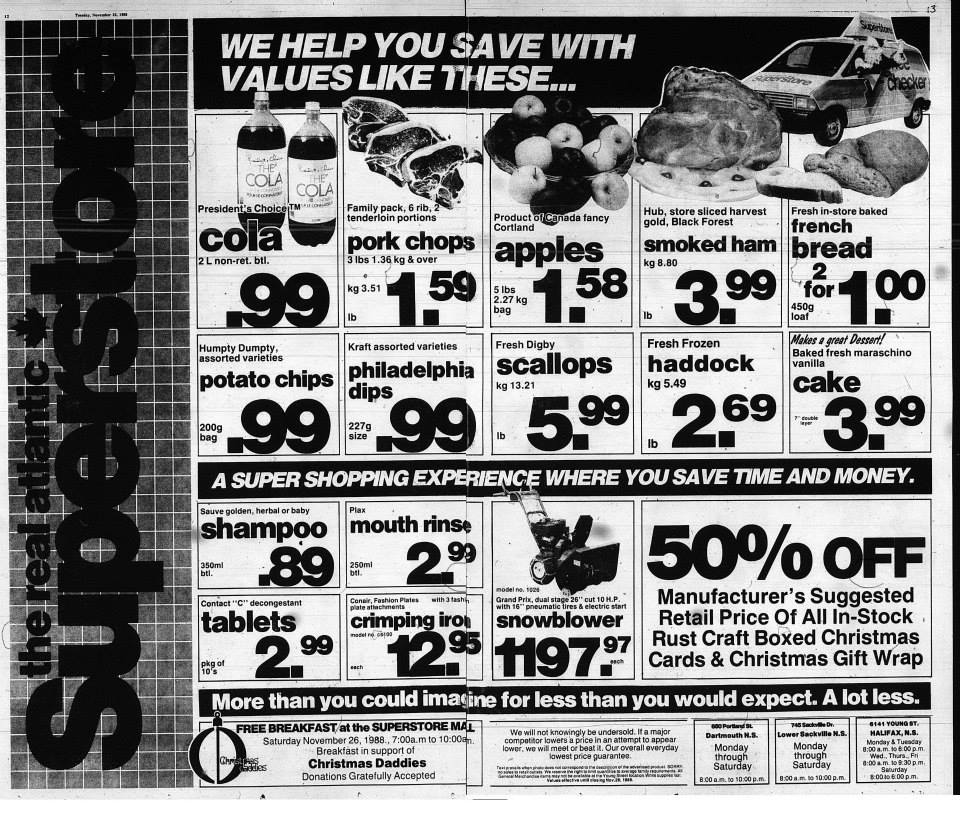 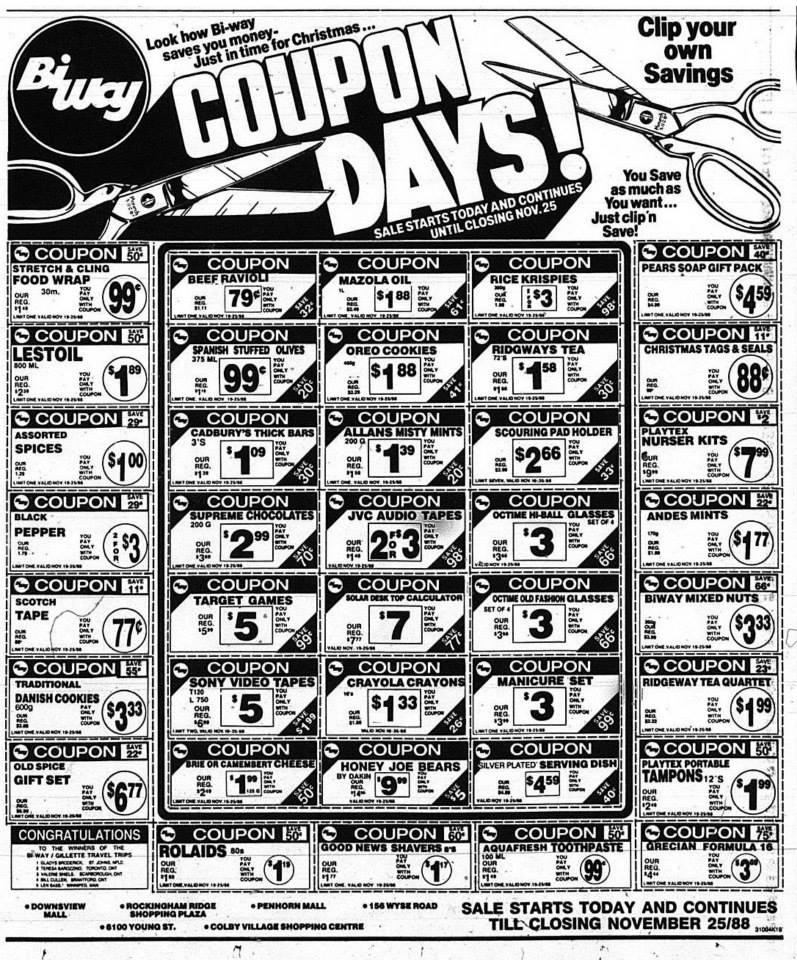 Effedy Turkish Restaurant is opening on Dresden in the former Fid spot.

Walmart in Bedford and Dartmouth Crossing opened their new addons but they won’t be full SuperCentre with Deli, Meat, Bakery and Produce until the end of January but the grocery selection us already expanded

This week Shoppers got in on the terrible sale signs 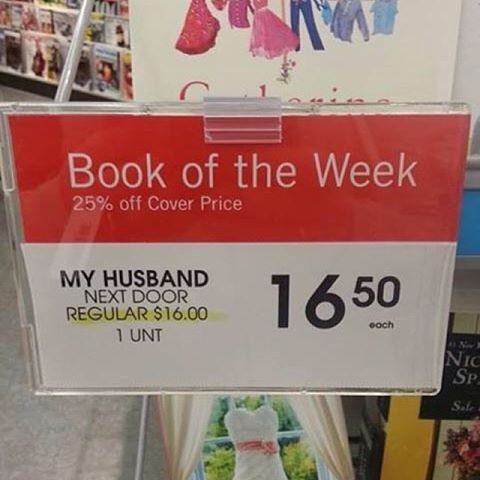 Loblaws stores had some classy events this week, with an unwelcoming sign at No Frills Wyse Rd& a terrible display at Young St Superstore. 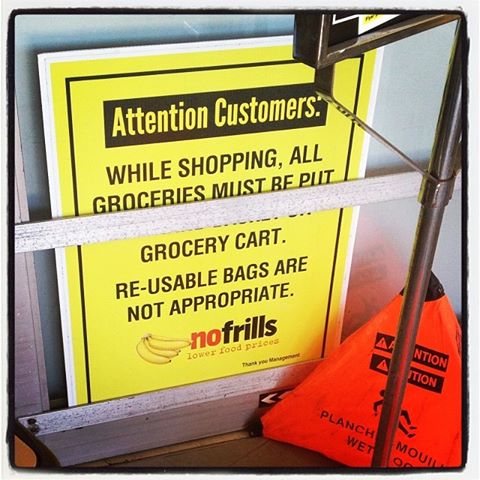 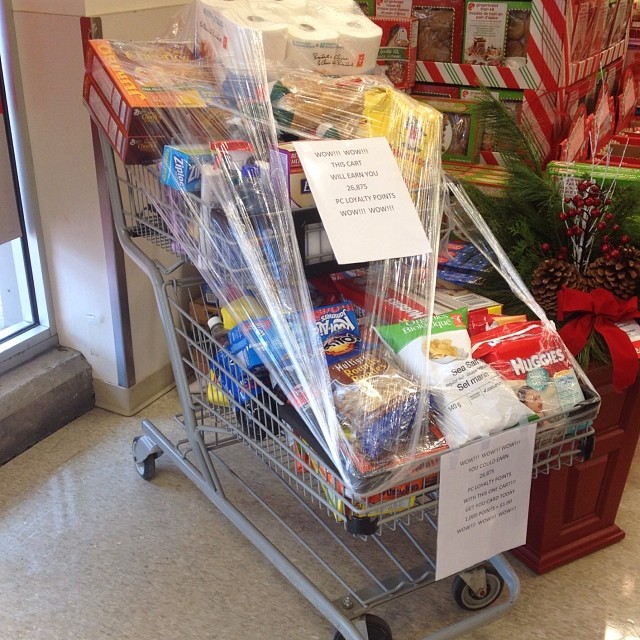