Louisiana Bayou & New Orleans Grill is now open on the Corner of Granville and Salter, hopefully this one lasts as that spot has had numerous different restos come and go over the last 5 years.

Spring Garden Rd. area had a slew of bad news this week, Cantina Mexicana has gone under on South Park, The Works on Doyle suddenly ceased operations, citing a dispute with Ontario head office, while head office denies knowing the closure was coming. As well long time SGR staple Second Cup will be closing at the end of the year.

Speaking of closing coffee shops, recently relocated JustUs Barrington will be closing Oct 30. This is believed to be a retaliation to the staffs decision to organize.

Westin Hotel to remove their tennis court in their parking lot to make room for more parking.

Empire Theatres fell silent this week to make the transition over to Cineplex. Theatres were closed this week to facilitate the changeover and all HRM locations are now under the new name. All Empire gift cards will be honoured indefinitely, while certificates and coupons will expire April 30. Cineplex has the scene program where you can earn free movies and get discounts on concessions and extra savings on cheap Tuesdays. Word is though that Empire popcorn is tastier.

When Halloween ends Boutliers Costumes on Windmill will be closing shop for good.

When the makeover of Scotia Square is complete expect McDonalds to be in the food court. McDs is after that very busy coffee market. 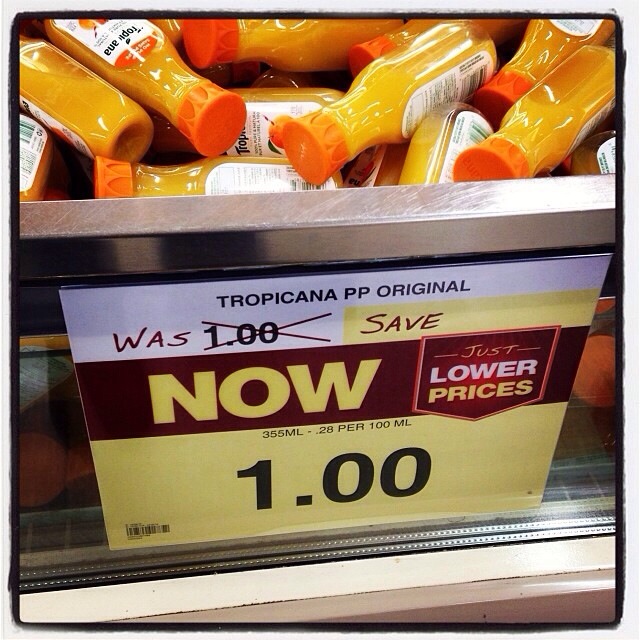