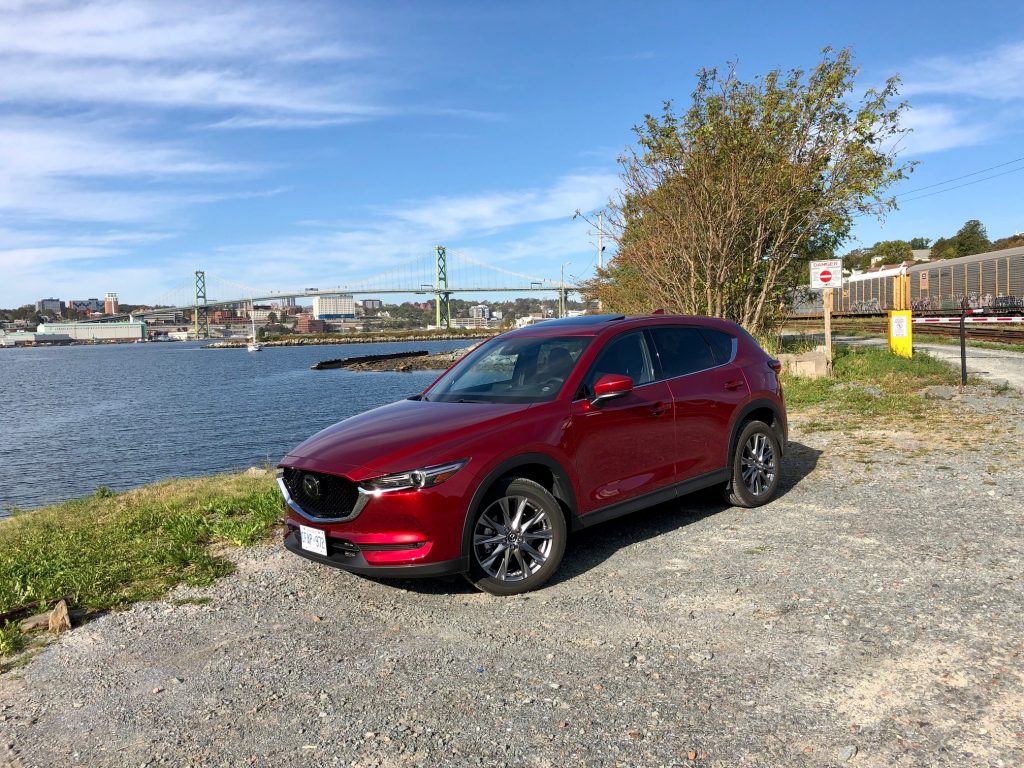 Once upon a time, the diesel engine looked like it was making a come back. Gone were the days of the 80’s where loud clattery diesel engines that spewed black soot from the tailpipe were the norm. Auto manufacturers had been spending a lot of time perfecting them to the point where they not only were quieter and efficient all while providing ample amounts of performance, but they also were cleaner too. Or, so we thought.

As it turned out, a certain German auto manufacturer had been fudging the numbers. It turned out the diesels that were being sold to us as an environmentally friendly alternative were emitting more emissions than the company was letting on.

This sent a domino effect through the diesel market. That one misleading fraudulent action almost completely annihilated the diesels from the lineup of every manufacturer. The diesel engine was now back to having a branding problem.

So, what better time than to introduce a new diesel to market, said Mazda. To be fair, Mazda had been working on their SkyActiv-D engine for nearly a decade – well before diesel-gate started to blossom. And to go and scrap it altogether after investing so much time and money would likely have been a disaster.

So here we are, for better or worse, with the first diesel engine to find its way into a modern day Mazda product.

However, Mazda did make some adjustment’s to its plans along the way to ensure at least some viable amount of success. The original plan was to plunk the new SkyActiv-D into the engine may of the 6 sedan but unfortunately mid-size sedans are about as disable as lupus these days. Crossovers remain king, so Mazda put the new diesel into one of their best selling models instead.

You won’t be able to tell a diesel powered CX-5 from a regular CX-5. Only the badge on the back gives it away. Okay, maybe the audible noise of the engine at idle might give it away too, but only if you take the time to actually listen for that classic diesel clatter. It is much quieter than you might expect. I only knew it was a diesel because, well, I was told so when it was delivered to me. Every single passenger did not notice whenever I turned it on, or drove it or let it idle. That’s the first indication that Mazda has at least succeeded in dispelling some of the stigma of diesels.

The 2.2 oil burner is good for 168 horsepower. Not blistering by any means considering you can get yourself a regular old Toyota Corolla with an engine that produces 169 horses. But the trick of the sleeve of any diesel worth its salt is the torque figure. That comes in at a healthy 290 pound foot torque. That power is mated to a six-speed automatic.

The end result is a bit of a sleeper. The CX-5 SkyActiv-D can propel itself from a stop sign with gusto and oodles of torque. This sort of snappy response makes it a joy to drive around town – surprising even Mustang owners who are usually used to taking the lead when a red light turns green. That strong pull stays until about 5,500 RPM, which actually isn’t far off the non-diesel equivalent which peaks at 6,300 RPM.

But while the torque-y-ness of the diesel is an absolute pleasure around town and at low-speed driving, the same cannot be said for highway driving.

When passing on the highway, this engine tends to loose steam at higher speeds – something not uncommon to modern day diesels, to be fair – but it is particularly noticeable with the SkyActiv-D. It’s to the point where you really need to plan ahead to ensure you’ll actually have the time you need to overtake. That’s not necessarily a deal breaker – especially if you don’t have any sort of inner speed demon housed inside of you, but it is certainly noticeable. What continues to not be noticeable is engine noise on the highway though. The engine is still smooth and quiet once you get up to highway speeds.

Being a Mazda, handling and general sportiness is still injected into the CX-5. Although the diesel engine is heavier than its regular gasoline counterpart, it can still carve a corner the way you’d expect a CX-5 to. Admittedly, there is a bit of front-end heaviness when you corner or brake hard, but just like that diesel clatter, it’s really only noticeable if you go out of your way to try to feel it.

Another upside to upgrading your CX-5 to a diesel is added towing capacity. It jumps a whopping 75% over the turbo engine with the ability to tow up to 3,500 pounds.

But most people don’t buy diesels for their torque-y-ness or their towing abilities. Those are just added bonuses. The real drive is saving fuel. So you’d expect the CX-5 diesel to rival some hybrids when it comes to fuel consumption, but on that front, it somewhat disappoints. Official numbers come in at 8.9 L/100 kms city and 7.9 L/100 kms highway. Sure, that’s obviously better than the turbo’s 10.8 city and 8.7 city ratings, but I would still have expected more efficiency. By the way, my real world mixed driving came in at 8.4.

Most diesels still available today come at a premium – they’re usually fond in German luxury barges that are well outside the price-range of most people. So Mazda probably figured they’d fill a huge gap left by Volkswagen who used to be the only manufacturer that offered affordable diesels.

The only issue is that in the CX-5, the diesel is only available in the top Signature trim and even then you need to add $5,000 to the price to get it. The upside is that the interior of the Signature trim is certainly quite premium so you are at least getting what you pay for in terms of quality.

For diesel aficionados, whatever cons the SkyActiv-D might bring, it is still going to be worth it. It provides mostly everything you’d expect a diesel to. The question is now, are the aficionados enough to continue the business case for diesels at Mazda? Or will it attract first-time diesel buyers?

That remains to be seen. For now, this is a much welcomed step in the rebrand of the diesel engine.