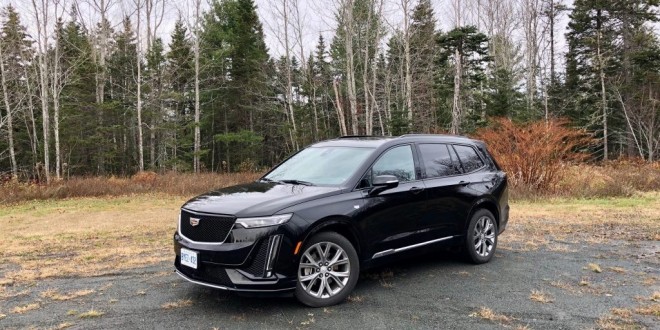 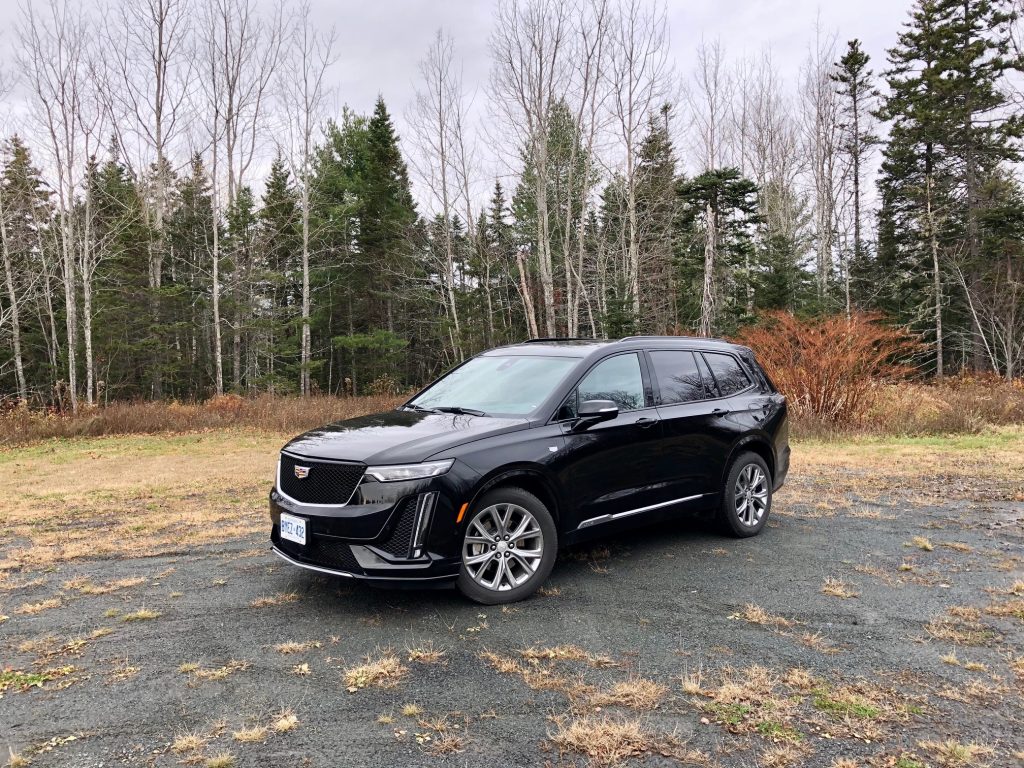 A couple of years back I noticed a problem for Cadillac: they had very few crossover/SUV offerings in their lineup and far too many sedans and coupes. For someone like me, that isn’t a problem. I love sedans, hatchbacks, wagons, coupes – you name it – if it’s car based, I’m probably a fan. SUV’s and crossovers rarely tickle my fancy. But I also know that I’m in the minority with my preferences. And that was a huge issue for the iconic brand.

The Escalade and XT5 were the only SUV offerings a few years ago. Since then they added the XT4 – a crossover meant to take on the likes of the Audi Q3 and Volvo XC40.

The newest addition to the lineup should be a hit on paper. It’s smaller and more car-like than an Escalade (not to mention much cheaper). Plus, comparatively, the Escalade is about as old as Betty White. And it’s starting to show in its exterior design.

The XT6 on the other hand has Cadillac’s new design language which is currently making its way through the lineup with all-new models and mid-cycle refreshments. The overall look is good and markedly attractive from certain angles, but I think one of the XT6’s direct competitors, the Lincoln Aviator, has a much more appealing exterior design. There’s something about the front end of the XT6 that makes me think of older design from the past, though admittedly, the black mesh grille on the Sport model helps to minimize that.

As you’d expect from a three-row crossover – and indeed a Cadillac – interior quality and space are in abundance. The simplicity of the design means competitors like Mercedes-Benz are going to have the edge, but it still looks and feels upscale.

My colleagues like to critique the shifter as being difficult to get used to, but personally I’m just happy it’s not push buttons. And speaking of buttons, you do at least get some to control the climate. The rest are haptic-touch which respond to commands better than I expected, but hard buttons are still preferable. And actually, you have the ability to ask the XT6 to do a lot, meaning the button thing may be a non-issue.

Connectability is one of the XT6’s forte’s. It comes equipped with Android Auto and Apple CarPlay and setting either up is as easy as plugging in your phone. That’s it. The XT6 will do the rest of the work and have everything at the ready for you whether it be Google maps, Spotify, reading texts for you or directing you to that new Thai place that you’ve been meaning to try. I noticed no issues at all – no lag, no ‘please repeat command’, nothing.

The XT6’s other trick is comfort. It has a compliant suspension, but it’s also quite comfortable – and it’s easy to get your ideal seating position too. All seats are decently comfortable – even the third row once you get back there. While they are still on the tighter side when it comes to leg room, they still offer more room than the Escalade’s third row. That’s because the ‘Lade rides on a body-on-frame platform while the XT6 does not. Fold both rows down and you’ve got a cavernous space that will swallow just about anything.

Power is delivered through a 3.6 litre V6 which is good enough for 310 horses and 271 pound feet of torque. Being a heavier vehicle, some may want a bit more power on tap, but my biggest issue is with the number 400 they slapped on the tailgate. What does 400 signify? Well, it represents the amount of torque. Except instead of putting 271 on the back, which represents torque in pound feet, Cadillac decided to measure it in newton meters which is 367. That still doesn’t explain the 400 figure you say. Well that’s because GM decided to just round it to the nearest 100 to make it a nice clean figure. Why company would go through such lengths to represent a figure that most people don’t care about anyway is beyond me. Imagine being a new XT6 owner and having to explain to your neighbour why there’s the number 400 on the tailgate. How embarrassing.

Anyway, the power delivery is quite smooth and muted, but more sound can be heard when you put your right foot down to the floor. The nine-speed automatic cycles through gears effortlessly.

I put 1,300 kms on the XT6 – majority was highway – and not once did I ever feel fatigued or uncomfortable. If you do lots of long distance driving then this is your vehicle. Passing on the highway is usually a breeze and any bumps are taken care of before you jarringly feel them inside the cabin. When in corners, the XT6 feels adequately composed, but it is certainly undeserving of the ‘Sport’ name. That exercise is largely cosmetic except for one feature which is the twin-clutch AWD system.

Official fuel consumption numbers come in at 13.5 L/100 kms city and 9.7 highway. As mentioned, most of my time with the XT6 was highway driving. I landed at 9.9 which is definitely close to its target. I imagine it will be even easier to hit or beat the 9.7 highway rating in warmer temperatures.

You’ll have to pay a pretty penny for it though. My tester came in over $80K. That’s a lot of dough but when compared to the Escalade it’s a pretty good bargain. And when sized up against its direct competitors, the XT6 can certainly hold its own in most regards, and even excel at a few others. If comfort with the latest tech is your jam, give the XT6 a spot near the top of your shopping list