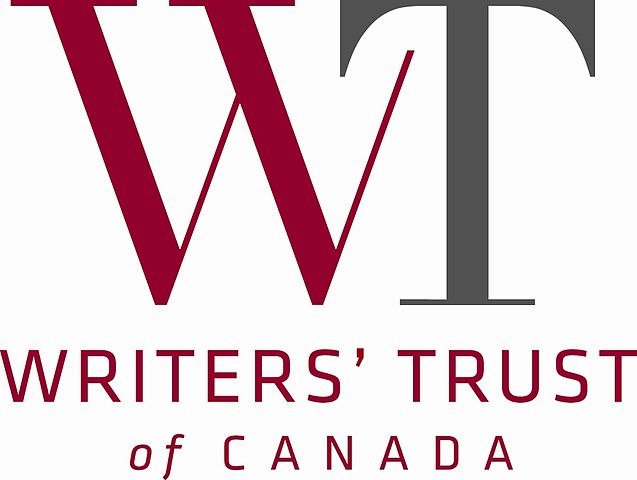 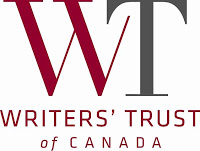 Rogers Writers Trust of Canada has announced its shortlist for this year’s prize. This award. From the website, “One of Canada’s premiere literary events, the Writers’ Trust Awards feature the presentation of six awards and more than $100,000, making it one of the richest awards nights in the country. This year marks the event’s 12th anniversary and will be  a celebration of the year’s best books and the achievements of Canada’s supreme literary talents.”

The Tinsmith (M)
by Tim Bowling

“During the bloodiest single-day battle in American history, Anson Baird, a surgeon for the Union Army, is on the front line tending to the wounded. As the number of casualties rises, a mysterious soldier named John comes to Anson’s aid. Deeply affected by the man’s selfless actions, Anson soon realizes that John is no ordinary soldier, and that he harbors a dangerous secret. In the bizarre aftermath of the Battle of Antietam, this secret forges an intense bond between the two men. Twenty years later on the other side of the continent, Anson discovers his old comrade-in-arms is mysteriously absent, an apparent victim of the questionable business ethics of the pioneer salmon canners. Haunted by the violence of his past, and disillusioned with his present, Anson is compelled to discover the fate of his missing friend, a fate inextricably linked to his own.” publisher

“In December of 1944, the Red Army entered Budapest to begin one of the bloodiest sieges of the Second World War. By February, the siege was over, but its effects were to be felt for decades afterward.  Siege 13 is a collection of thirteen linked stories about this terrible time in history, both its historical moment, but also later, as a legacy of silence, haunting, and trauma that shadows the survivors.Set in both Budapest before and after the siege, and in the present day — in Canada, the U.S., and parts of Europe — Siege 13 traces the ripple effect of this time on characters directly involved, and on their friends, associates, sons, daughters, grandchildren, and adoptive countries.” publisher

“In the Carnival city there are two types of taxi drivers — the spiders and the flies. The spiders patiently sit in their cars and wait for the calls to come. But the flies are wanderers — they roam the streets, looking for the raised hands of passengers among life’s perpetual flux. Fly is a wanderer and a knower. Raised in the circus, the son of a golden-haired trapeze artist and a flying carpet pilot from the East, he is destined to drift and observe. From his taxi we see the world in all its carnivalesque beauty and ugliness. We meet criminals, prostitutes, madmen, magicians, and clowns of many kinds. We meet ordinary people going to extraordinary places, and revolutionaries trying to live ordinary lives. Hunger and injustice claw at the city, and books provide the only true shelter. And when the Carnival starts, all limits dissolve, and a gunshot goes off.” publisher
Inside (M)
by Alix Ohlin

“When Grace, a highly competent and devoted therapist in Montreal, stumbles across a man in the snowy woods who has failed to hang himself, her instinct to help immediately kicks in. Before long, however, she realizes that her feelings for this charismatic, extremely guarded stranger are far from straightforward. At the same time, her troubled teenage patient, Annie, runs away and soon will reinvent herself in New York as an aspiring and ruthless actress, as unencumbered as humanly possible by any personal attachments. And Mitch, Grace’s ex-husband, a therapist as well, leaves the woman he’s desperately in love with to attend to a struggling native community in the bleak Arctic. We follow these four compelling, complex characters from Montreal and New York to Hollywood and Rwanda, each of them with a consciousness that is utterly distinct and urgently convincing. With a razor-sharp emotional intelligence, Inside poignantly explores the manifold dangers and imperatives of making ourselves available to, and indeed responsible for, those dearest to us.” publisher
The Purchase (M)
by Linda Spalding

“In 1798, Daniel Dickinson, a young Quaker father and widower, leaves his home in Pennsylvania to establish a new life. He sets out with two horses, a wagonful of belongings, his five children, a 15-year-old orphan wife, and a few land warrants for his future homestead. When Daniel suddenly trades a horse for a young slave, Onesimus, it sets in motion a struggle in his conscience that will taint his life forever, and sets in motion a chain of events that lead to two murders and the family’s strange relationship with a runaway slave named Bett. Stripped down and as hard-edged as the realities of pioneer life, Spalding’s writing is nothing short of stunning, as it instantly envelops the reader in the world and time of the novel, and follows the lives of unforgettable characters. Inspired by stories of the author’s own ancestors, The Purchase is a resonant, powerful and timeless novel.” publisher