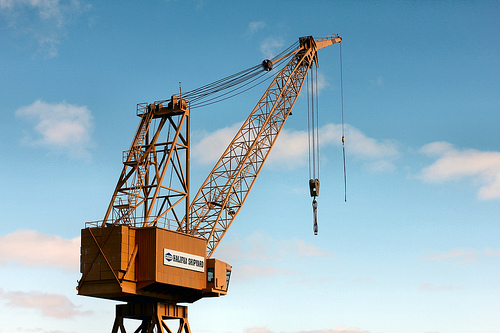 The elation of Halifax's win at the federal shipbuilding contract has yet to wear off but already political jabs are being thrown over what was supposed to have been a procurement process free of political haggling. According to an article in the Chronicle-Herald, Defence Minister Peter McKay is lambasting the efforts of the province's NDP government and their 'Ships Start Here' campaign.

The province ponied up $620,000 of the $1.4-million cost of the campaign, but McKay is saying that it was money wasted since the 'Ships Start Here' advertising had no effect on the final decision. This has some critics speculating that McKay was displeased that Premier Darrell Dexter was its lead proponent, while McKay took more of a back role.

Tell us your thoughts: Will this political bickering have a detrimental effect on the contract negotiation process for the shipbuilding project? Could it hamper the facilitation of a smooth working relationship between the province and the federal government? Or should we just ignore the sour grapes and focus on the incredibly positive impact this contract will have on Nova Scotia, because really, isn't that what's it all about?