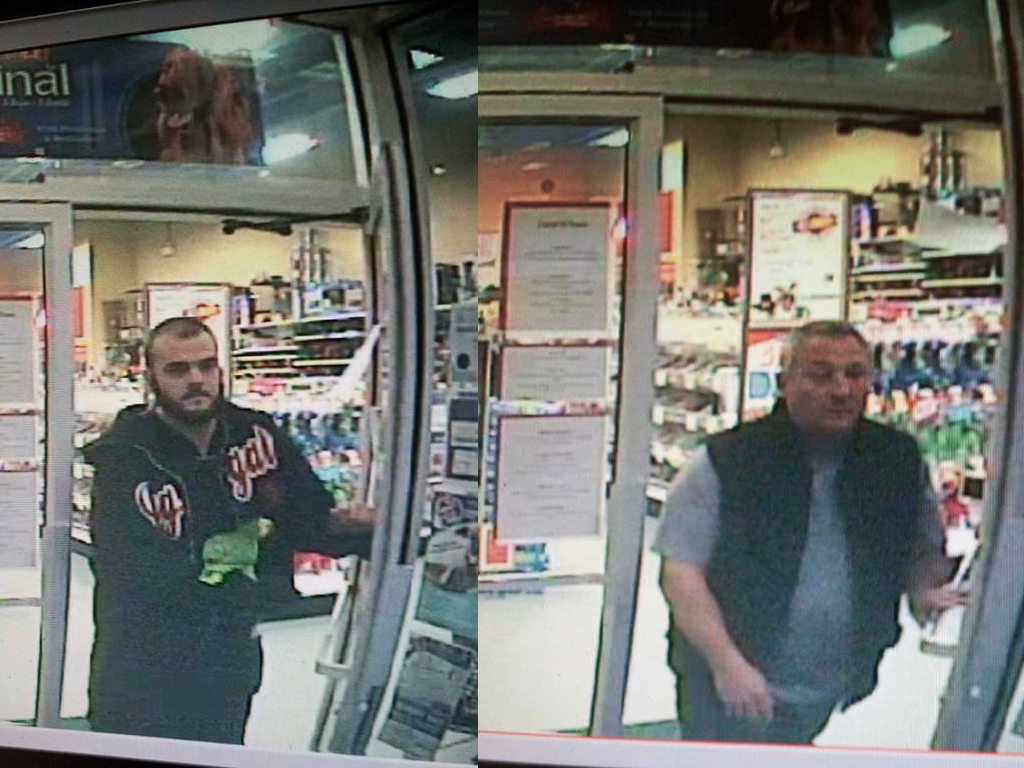 Update to the theft at Pets Unlimited: Arrest made in Pets Unlimited theft.
A twenty nine year old male has been arrested by Halifax Regional Police patrol and Integrated HRP / RCMP GIS members, in the Bridgewater area. A search warrant was executed at the suspects residence in Bridgewater and the parrot from Pets Unlimited was recovered. The male is being charged with theft and possession and is currently in police custody, he will be appearing in Halifax Provincial Court, later today. The tips and information received from citizens related to this incident aided the investigators in their investigation and the recovery of the parrot.

schooner is home and mugging for the camera after he was abducted Monday from Bedford #ns pet store. #cbcns pic.twitter.com/HnAPgo3bGz

Police Report – September 16, 2013
GO #13-136078 – Theft – At about 6:50 p.m., two men entered Pets Unlimited on Damascus Road in Bedford. One man kept staff busy while the other entered the parrot enclosure, took a parrot and left the store. A staff member tried to follow the suspect but was blocked by the second man. The parrot is a blue front Amazon valued at $2,600. The first suspect is described as a white man, 40-45-years-old, 200 lbs., 5’8″, short grey hair, wearing light blue T-shirt and black vest. He spoke English but spoke slow. The second suspect is described as a white man, 30-35-years-old, 200 lbs., 6′, short brown hair, a full dark brown beard, wearing a black hooded sweat shirt with “JUGGALO” written in red on the front, black jeans, and black and white running shoes.