Halifax Regional Police confirm that the body of the man who is believed to be the victim of drowning yesterday evening in Halifax has been located.

This morning members of the RCMP Dive Team conducted a search and recovery effort and early this afternoon the man’s body was located.

On July 8th at approximately 6:35pm a 911 call was received of a male that was possibly drowning in Chocolate Lake in Halifax. 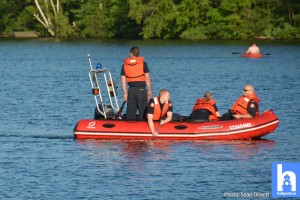 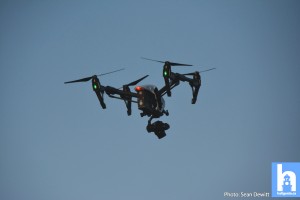 The male was involved in personal boating prior to the incident and was not wearing a Personal Flotation Device. 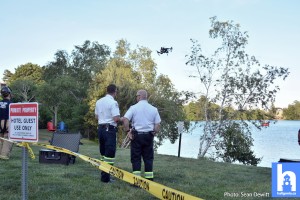 Efforts will be made to recover the male on July 9th by the Provincial RCMP Dive Team. The identity of the 28 year old male is not being released to the public at this time. 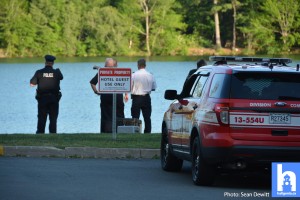 HRP advises that Recovery operations at Chocolate lake have been suspended for the night. Integrated HRP/RCMP dive team will take over search operations tomorrow at 9:00 am.