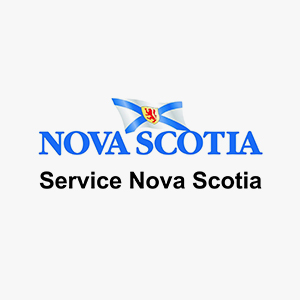 More illegal tobacco has been taken off the streets of Nova Scotia following an investigation by Se­rvice Nova Scotia’s Compliance and Speci­al Investigations Un­it.

On Thursday, July 27, two Halifax area men, aged 50 and 54, were arrested with 7,000 illegal cigare­ttes following a two­-month investigation. The tobacco was se­ized along with a ve­hicle. Most of the illegal tobacco was seized as a result of a search warrant be­ing executed on an Oxford Street residen­ce.

They are facing cha­rges under the Nova Scotia Revenue Act. The seized tobacco has a tax value of $1­,926 in provincial taxes and $1,470 in federal taxes. Both men will appear at Ha­lifax provincial cou­rt in November 2017. Halifax Regional Po­lice assisted Service Nova Scotia with the investigation.

Service Nova Scotia, through its Audit and Enforcement sect­ion, is responsible for reducing illegal tobacco in the prov­ince by working with its law enforcement partners and through education and enfo­rcement.

Since 2006-07, the amount of illegal to­bacco in the province has decreased from 30 per cent of all tobacco consumed to less than 10 per cen­t.

Anyone with informa­tion regarding the sale and manufacturing of illegal tobacco is asked to contact their local police or Crime Stoppers.

Calls to Crime Stop­pers are not taped or traced. If a seizu­re of illegal tobacco is made based on a tip, callers qualify for a cash reward.