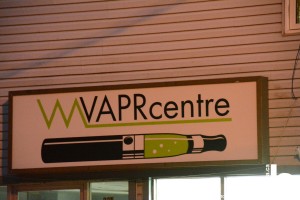 At about 725 pm on Wednesday Halifax Regional Police responded to a Break and Enter to a residence in the 200 block of Windmill Road. When officers arrived the owner had two Young Offender males in custody who he turned over to police. Further investigation revealed the two youths had also broken into two businesses in the same building. Both males will be attending court later today. 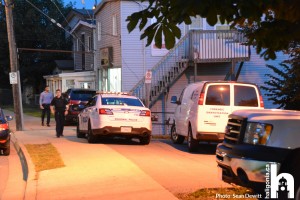 At about 530 pm Halifax Regional Police arrested a female in relation to the robbery and assault which occurred on August 21st in the Gottingen Street area. A female Young Offender will be in court later today to face charges of robbery Aggravated assault and possession of a weapon dangerous to the public.