Halifax District RCMP is now looking to speak with two persons of interest after the shortchanging scam surfaced at a business on Highway 7 in Westphal on Wednesday. 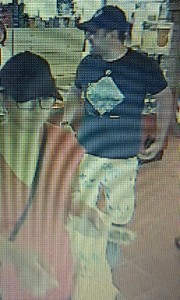 At 5 p.m., a man and woman entered the business, made a purchase and engaged the clerk in conversation while asking to change two large bills for smaller bills. During the process, the male attempted to confuse and distract the victim when exchanging the currency. Following this, it was determined that $490.00 was missing. 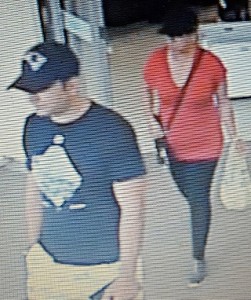 The male was described as wearing a Blue Jays ball cap and the woman was wearing a black ball cap. Both were described as having speaking with an accent. The same shortchange was also attempted at another business in Cole Harbour, however, no currency was lost. 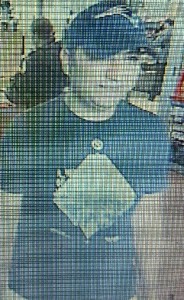 Employees who handle cash are reminded to be mindful and vigilant of this scam, particularly when individuals use larger bills or ask for change. Anyone with information pertaining to these incidents is asked to contact Halifax District RCMP at 902-490-5020. Should you wish to remain anonymous call Nova Scotia Crime Stoppers toll free at 1-800-222-TIPS (8477), submit a secure web tip at www.crimestoppers.ns.ca, or use the P3 Tips App.