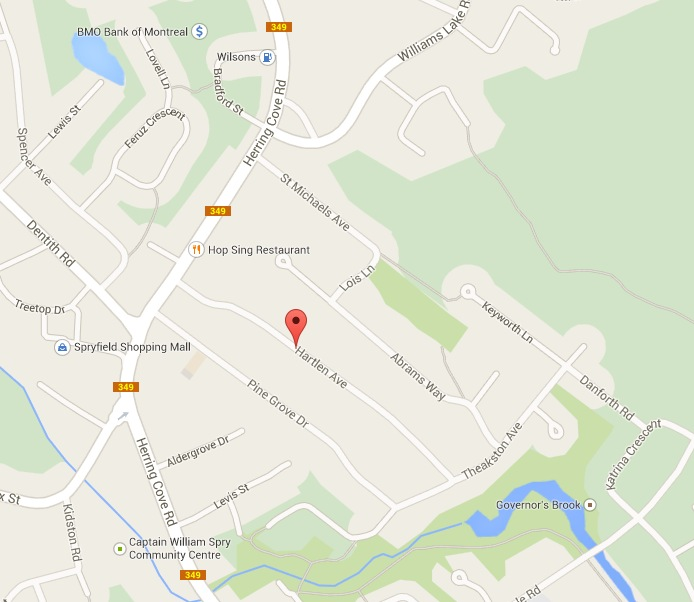 The Halifax Regional Police are investigating an incident were a number of shots were fired at a vehicle Sunday evening in Halifax.

At 11:55 PM, the Halifax Regional Police responded to a report of gunshots in the 0-40 block of Hartlen Ave in Halifax. Officers located a vehicle that is believed to have had damage caused by a bullet. There was a second vehicle that was damaged however this damage was not caused by bullets. The homeowner was home at the time and no one was injured during the incident. A vehicle was also heard leaving the area shortly after the reported gunshots. The matter is still under investigation and this is not believed to have been a random act. Anyone with information about this incident is asked to contact police at 490-5020. Anonymous tips can be sent to Crime Stoppers by calling toll-free 1-800-222-TIPS (8477), submitting a secure web tip at www.crimestoppers.ns.ca or texting a tip – Tip 202 + your message to 274637.