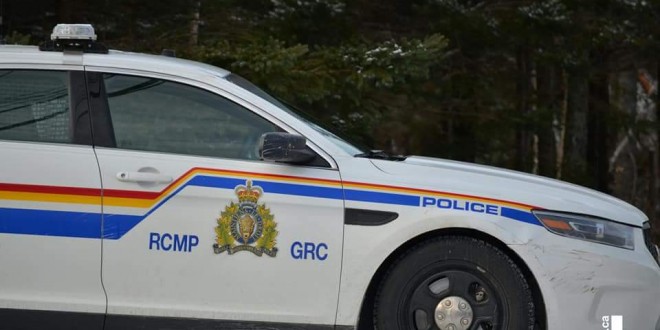 At 7:37 a.m. yesterday, a single vehicle collision occurred in the eastbound lanes of Hwy. 104.

The collision occurred just inside the Cumberland County line, just West of the toll plaza.

The truck was occupied by a lone male driver, who was in critical condition when he was found in the overturned truck by another motorist.

The driver was transported to hospital by EHS. He died in hospital later in the afternoon.

Cumberland District RCMP is investigating the collision. An RCMP Collision Analyst was called to attend the scene and as a result, one lane of the highway was closed for several hours. It re-opened shortly before 4 p.m. yesterday. 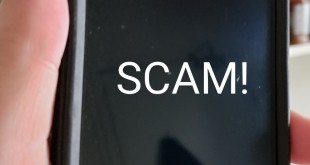 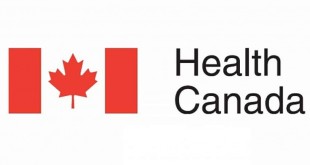 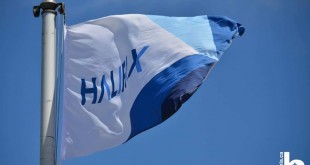