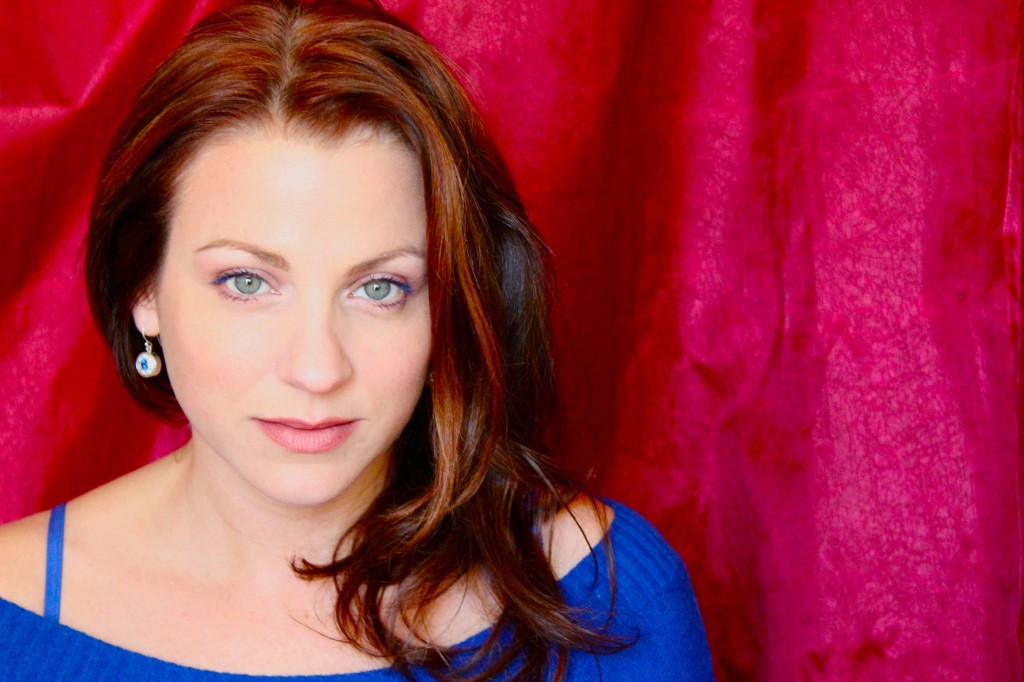 Now this Dartmouth resident is trying out a new role as stage manager for the upcoming Kazan Co-op production Heaven Above/Heaven Below.

Find out more about Deschepper’s work behind the scenes and why being an inveterate list-maker is a boon for stage managers.

Tell us little about what’s required of a stage manager.

FD: Stage managers are the liaisons between the director and the actors as well as the the director and the designers. They’re in charge of letting everyone know what the schedule for each day is. They take notes during rehearsals, and keep track of things like props and set pieces that need to be added. They note changes in the script. It’s a job that requires making lots of lists, and I’m good at that!

What made you say yes to stage managing for Heaven Above/Heaven Below?

FD: I’ve been interested in the art of stage managing for many years, and because I’m a natural organizer, I think I have an aptitude for  it. As an actor, I’ve had the opportunity to work with some brilliant stage managers and I’ve learned a lot from them.

Plus, the reality is, if you want to work exclusively in the arts in Nova Scotia, you have to diversify. I’m happy to be doing something other than waiting tables.

Why should people come out to see this play?

FD: Well, for a start, it’s directed by Daniel MacIvor, and he’s absolutely amazing. He’s so quick, always one step ahead of us, always drawing great performances out of the actors.

And the script, which is by Linda Griffiths, is also brilliant. It’s a story we’ve all seen before – boy meets girl, breaks up and meets again 20 years in the future, but it goes to a much deeper level. It’s something very real, not all cliched. It doesn’t try to manipulate on an emotional level, but people will leave having been touched.