Last Night in Twisted River is as packed full of story and character as only a John Irving novel can be. 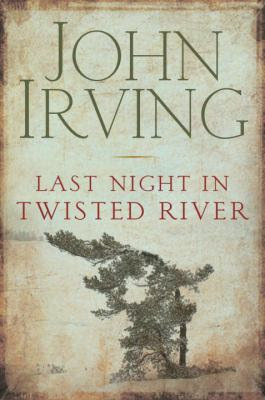 It begins in a logging community in the 1950’s and covers 50 years in the life of the Baciagalupo family.Widower Dominic Baciagalupo is a cook in a logging camp where he lives with his young son Danny. An accidental death involving young Danny forces them to flee in fear of their lives. Danny grows up to become a successful literary novelist and Dominic (changing his name to Tony mid-way through life) cooks in a number of restaurants. The pair (and grandson Joe) must pack up and move every decade or so as their past catches up with them.
A John Irving novel is recognizable for its larger than life characters and is long long story line. Last Night in Twisted River leaps from decade to decade while incorporating multiple time lines, slowly revealing significant events in the characters’ lives. Irving, in an interview, described his long plot lines, “[giving] the arc of a whole life”. Smaller themes recur in many Irving novels; wrestling, writers and, of course, bears. In this present novel, there is food, wonderfully described food.
Last Night in Twisted River is a story about fathers and sons and fierce family loyalty. It is about relationships as they change over time. A single father and his son, then that son’s relationship with his own child as a single parent. It is a story about loss and about the fear of loss. It is also a writer’s story. Danny, writing as Danny Angel, reflects on the process of writing and the necessity for the writer to detach himself from his experiences in order to distill them. Irving, in an interview, shares some of his own writing processes. He comes up with the last sentence first and never changes it. He then works backwards to determine where the story begins.
Fans of modern literary fiction and John Irving might also consider T. Coraghessan Boyle, Larry McMurtry, Robertson Davies and David Lodge. 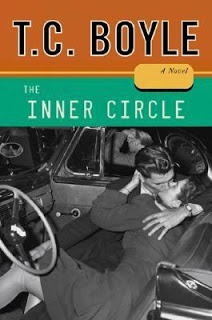 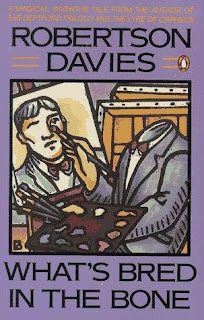 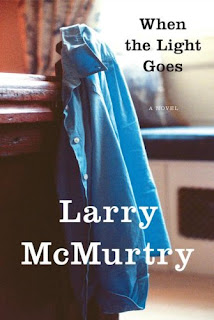 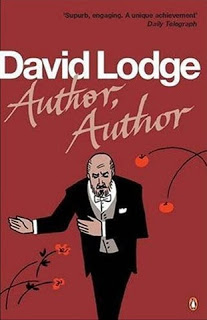