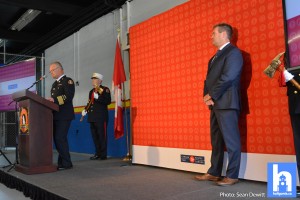 Canada’s emergency responders are being honoured over five days for their skills, service and sacrifices as they protect Canadians and communities. 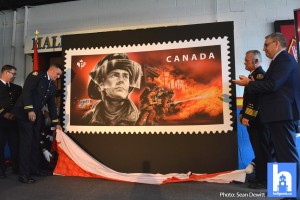 A stamp was unveiled today to honour firefighters, who do much more than fight fires and rescue victims. 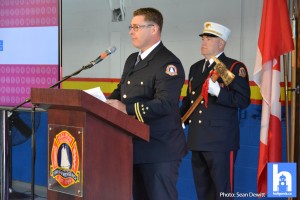 And on Friday, September 14, a stamp will be unveiled that pays tribute to police, both sworn members and civilians in local, provincial and national police services. 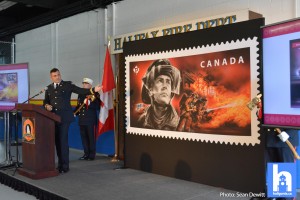 ** (Photos of unveiling from the West St Pipe and Drums building today.  Halifax is home to the oldest established fire department in Canada) ** 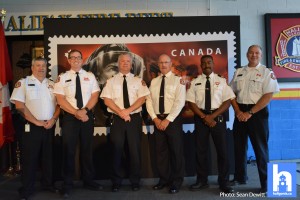 Canada Post is issuing five stamps to express the country’s gratitude to the individuals who help and protect Canadians and communities in peril, sometimes by risking their own lives. 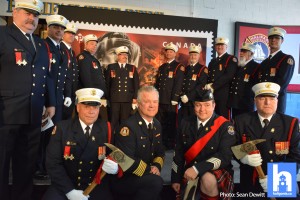 The search and rescue stamp was unveiled at the Cave and Basin National Historic Site. 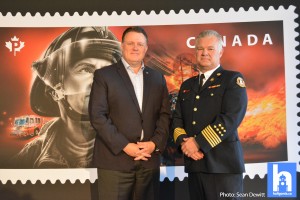 It was the third of five Emergency Responder stamps to be unveiled this week, one each day, at events across the country. 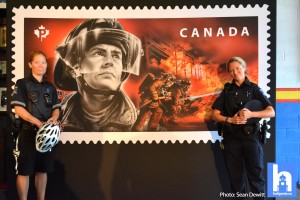 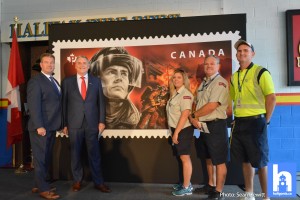 All five stamps reflect the respect and gratitude Canadians have for all the country’s emergency responders. 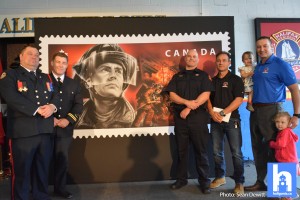 The Emergency Responders stamps can be pre-ordered and go on sale at postal outlets across Canada on Friday, September 14. 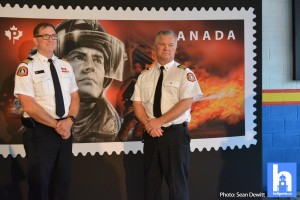 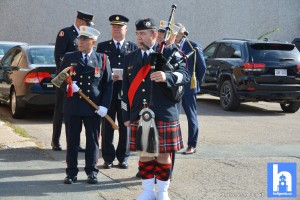 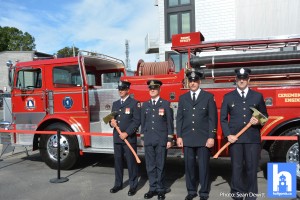 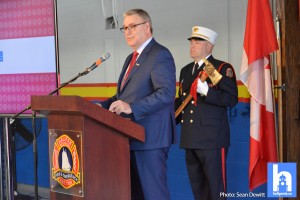 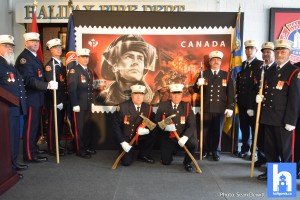 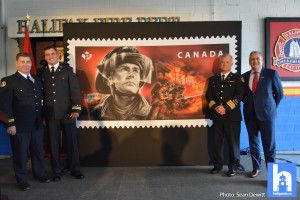 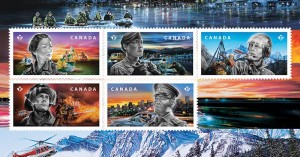 Stamp Unveilings across the country reflect Canadians’ gratitude to our First Responders
https://haligonia.ca/stamp-unveilings-across-the-country-reflect-canadians-gratitude-to-our-first-responders-247850/