In light of some comments I’ve received, I want to state that this post is mostly about my experience as a parent, not the Halifax transit strike. I used the Halifax transit strike as a way to explain my feelings of being out-of-control, because the reality is, I have no control over what is going on and I have to adjust my life accordingly. So, it is an apt example. But, even though it isn’t the crux of my post, since I mentioned it I do want to say that none of my frustration lies with the drivers and employees themselves. I respect them and always appreciate any interactions I have had while riding public transit. I am frustrated by how the strike is turning out. This is not anti or pro union. Both sides have frustrated me. And, as the title suggests, I recognize I am being slightly over-dramatic about things. So please bear that in mind. Also note, I will no longer allow anonymous comments to stay on the blog. Again, let me state that this post is about my experience as a parent and how events in my life teach me about parenthood. That is what is important here. That is what I always try to write about on my blog.

There are certain things that come along with parenthood. Of course, the term itself implies that there is a child. But beyond that, parenthood automatically bestows a person with new responsibilities, rights, privileges, and control.

I remember how firmly I held onto control as soon as I was pregnant with Cameron. The experience of seeing those two little lines on a home pregnancy test when we had not been trying to get pregnant left me feeling so out of control that I grasped at whatever I could to offset that. Thankfully, although the process of being pregnant is so entirely organic, there was a lot I could control. I could control what foods and vitamins I put into my body. I could control what vaccines I (and later my child) would receive. I could control whether or not we would keep the sex a secret. I could create a very controlled birth plan, and dictate who would be with me in the delivery room. I tried to control the visitations we received after the birth. Although the natural processes inside of me and my baby took over more often than not, I could control the environment around me and the people I surrounded myself with.

Actually having a living, breathing child under my supervision entitled me to a whole other level of control. In partnership with my husband, I determined when the baby needed to eat and when the baby needed quiet time. Although this was mostly directed by the demands of my newborn, I realized that I understood his needs so much more than others around me did, so I took charge when it came to reading those signals. I was fierce and protective. And I was allowed to be. I was a mother. It was my right.

I held the control over this child’s life.

And as my child grows, I continue to hold the control over his life. Bedtime. Discipline. Rules. These are my rights and my responsibility as his parent.

So, when I start to lose control, I start to crumble. Very, very quickly.

As my husband and I built our lives, we made a few key decisions that dictated the way we would live. As a family who can only afford one vehicle but chose not to pay the exorbitant price of living in the heart of the city, public transportation became one of those “controls” in our lives that we chose. I am actually a proud public transportation user. I love the fact that each day, I avoid sitting idle in the throng of rush-hour, not experiencing all the personal and environmental stress that is associated with this type of commute. And I sometimes usually love the daily exercise and fresh air that I receive by walking to and from the ferry (although I must admit that this gets harder the further into pregnancy I get). 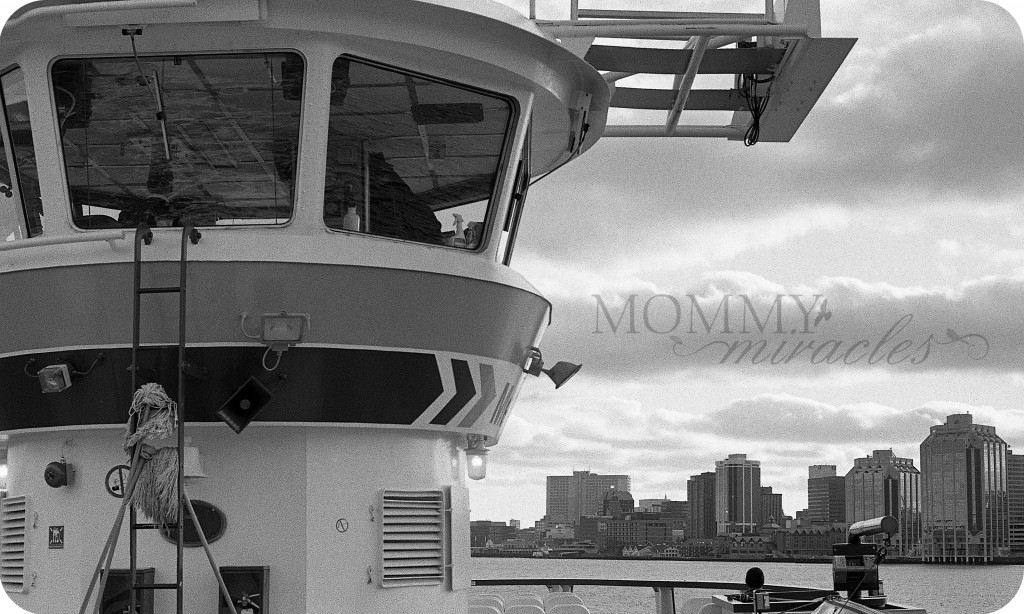 I never realized just how much our lives were built around public transportation until it was taken away from us.

Currently there is a transit strike in Halifax. And after sitting in bottleneck traffic for half an hour and only progressing two blocks on the first day of the strike, we realized that we simply could not juggle daycare time constraints and rush-hour traffic all while maintaining our regular work schedules. This was even before trying to find parking downtown. Life had all of a sudden spiralled out of control.

While I tried to find a solution for this transit problem that would work for my family (a solution that would eventually find us paying for daycare despite keeping our son home and working split shifts so that my husband and I could both avoid rush-hour and take care of our child), I found myself fuming with anger. As a socially conscious person, I was angry that those with limited mobility (which at 30 weeks pregnant, I would consider myself to be) and those with lower incomes are the ones who are suffering the most during this strike. As a taxpayer, I was angry that in a time of economic stress, this union believes it should be receiving raises when everyone else in the world are tightening their belts. Selfishly, I was angry that transit workers, some of whom are less educated than I am, are earning more than $20,000 more than I am, and still the union is demanding more.

But mostly, I was angry because all this control I thought I had over my life had suddenly been taken away.

If I have learned anything in the last year, it would be that things start to get really bad when I feel completely out of control. My health suffers. Currently, I am exhausted. I have literally had a headache every day since the strike started. My family suffers. My husband and I rarely see each other any more. My patience with my son gets thin after working for seven hours and then solo-parenting for the next seven. My responsibilities suffer. I have absolutely no time to get anything else done in my life apart from working and parenting.

Losing control is nothing more than letting something else take control of your life that has no right doing so.

So maybe I have been wrong all along about control. 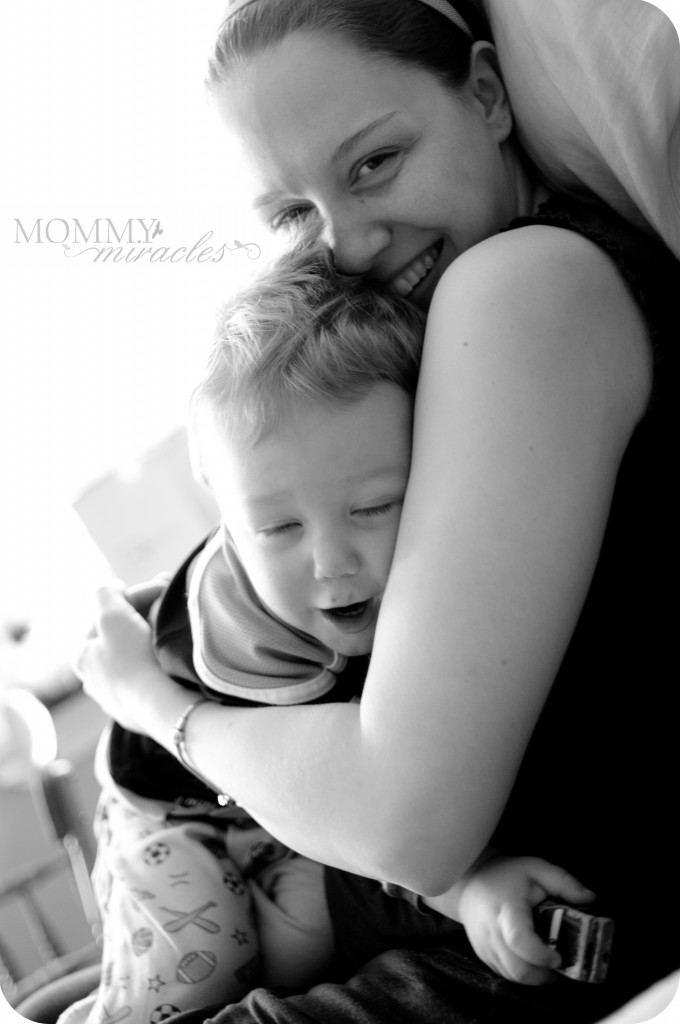 Maybe parenting has nothing to do with control. Maybe it is all about lack of control.

Because, really, who knows what to expect when looking at that first positive pregnancy test? You can do everything right and still have no baby at the end. Or, labour comes, and despite a perfectly thought-out birth plan, we enter that delivery room with absolutely no idea about how things will actually progress. Even as I prepare to go through my second child-birthing experience, I can’t lean on my experiences last time to dictate how things will happen this time. Women can plan to breastfeed and still be faced with complications making it difficult or impossible. Bedtimes can be created and yet it doesn’t mean the child will go to bed easily or sleep through the night. Rules are set for children and still those rules get broken. Discipline can only be enforced for so long until the child grows up and becomes accountable for himself. Children grow up and new people enter their lives: babysitters, teachers, friends, spouses, all vying for more and more control over this child’s life and attention.

And here I am. Mama. Watching all this control I so foolishly thought I was entitled to slip through my fingers like grains of sand.

Maybe this is what parenthood is tying to teach me: That control is an illusion. And until I can learn to accept that, until I can learn how to relinquish control, my life will be fraught with unexpected yet unavoidable hurdles threatening to take control of me.

I’m not there yet. I don’t even know if this realization has allowed me to loosen my grip on my control issues even a little bit. But it is a step. A step to maybe, just maybe, becoming a better parent.

… a better parent who is still angry about this transit strike.

Striking Out of Control – Because it is All About Me
https://haligonia.ca/striking-out-of-control-because-it-is-all-about-me-55085/