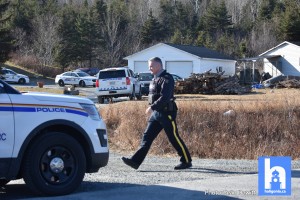 The death that happened yesterday resulting from an incident in East Preston has been ruled a homicide and​ police are asking the public to come forward with any information. 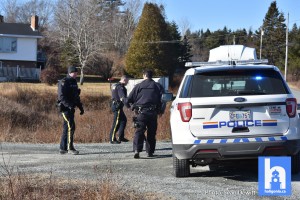 Just before midnight on December 15, Halifax Regional Police were called to Dartmouth General Hospital​ because a 45-year-old man had been brought in with suspicious,​ life-threatening injuries. The man later succumbed to his injuries. 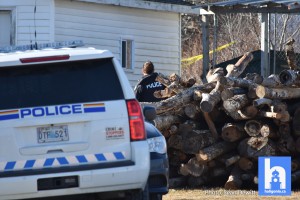 Following an autopsy by the Medical Examiner, the death has been ruled a homicide and the victim has been identified as​ 45-year-old Jason Andrew Smith of East Preston. 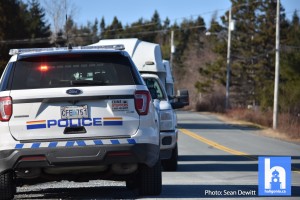 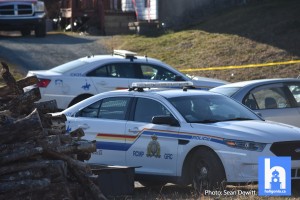 Our thoughts are with the victim’s family during this difficult time. 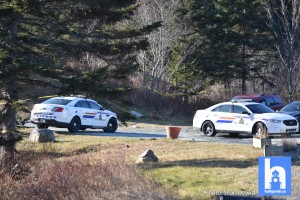 Anyone with information regarding this incident is asked to contact Halifax District RCMP at 902-490-5020. Should you wish to remain anonymous, call Nova Scotia Crime Stoppers toll free at​ 1-800-222-TIPS (8477), submit a secure web tip at www.crimestoppers.ns.ca, or use the P3​ Tips App. 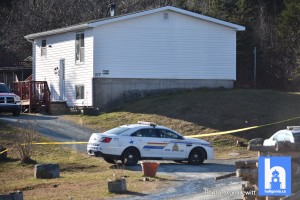