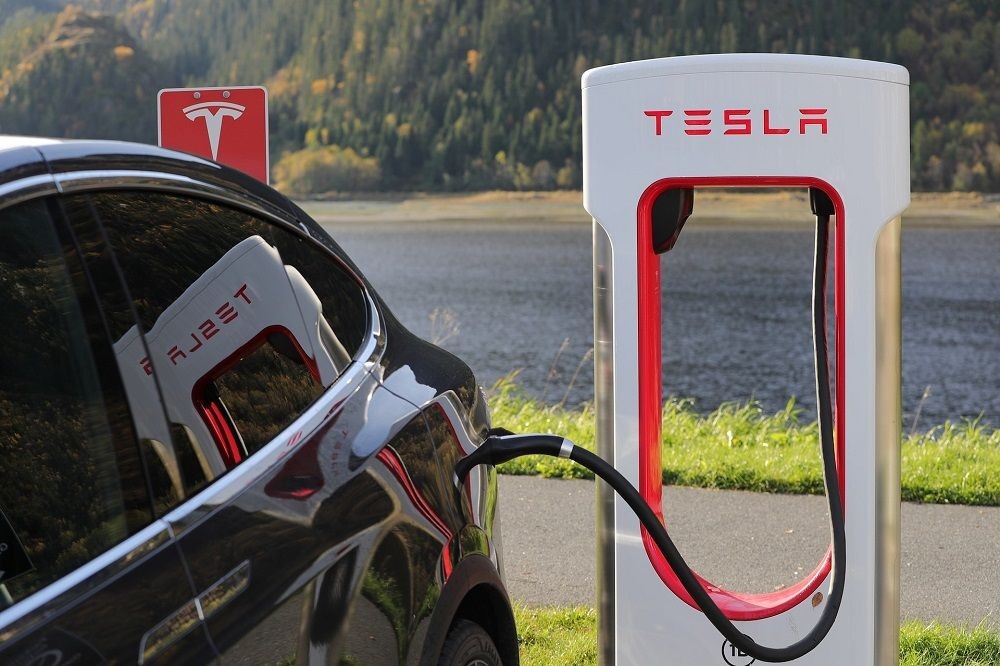 Tesla Inc., best known for its high end electric vehicles, has announced plans to install supercharging stations in Atlantic Canada by the end of 2018.

The move is expected to encourage potential customers to sign on the dotted line as more charging stations mean less range anxiety.

Tesla has confirmed that the bulk of the eight charging stations alotted for Atlantic Canada will be in New Brunswick but says it has set aside two stations for Nova Scotia. It also says the stations will be available for use for Tesla models only.

The California-based company is staying mum on the new supercharging stations until they are open, however the sites will be located in Halifax and Truro.

Fast-charging stations take about 30 minutes for a complete charge and in Nova Scotia, the cost is expected to be around 28 cents per minute, or $8.40 for a half an hour.

Tesla To Invest In Supercharging Stations For Nova Scotia
https://haligonia.ca/tesla-to-invest-in-supercharging-stations-for-nova-scotia-226955/