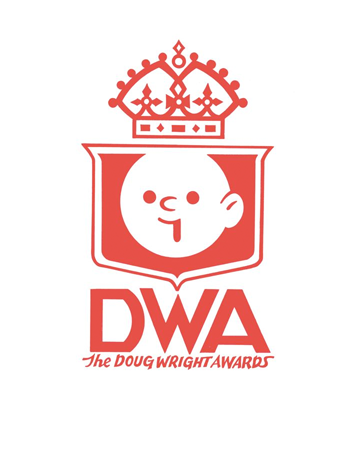 The Best of Canadian Cartooning – the 2012 Doug Wright Awards 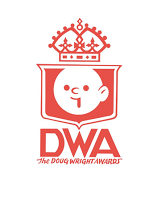 Nova Scotian cartoonist Kate Beaton has been awarded the prestigious Doug Wright Award for Best Book of 2102. Congratulations Kate!
Hark! A Vagrant (M)
by Kate Beaton
“Hark! A Vagrant takes readers on a romp through 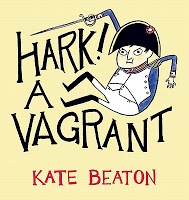 history and literature – with dignity for few and cookies for all – with comic strips about famous authors, their characters, and political and historical figures, all drawn in Kate Beaton’s pared-down, excitable style. This collection features favorite stories as well as new, previously unpublished content. Whether she’s writing about Nikola Tesla, Napoleon, or Nancy Drew, Beaton brings a refined sense of the absurd to every situation. In just four years, Beaton has taken the comics world by storm with her non sequiturs, cheeky comebacks, and irreverent punch lines. With 1.2 million monthly hits on her site – 500,000 of them unique – and comics appearing in Harper’s Magazine, the National Post, and The New Yorker, her caricatures of historical and fictional figures filtered through a contemporary lens display a sharp, quick wit that knows no bounds.” – publisher
The other nominees for the 2012 Doug Wright Award for Best Book were:
Mid-Life: a comic book

by Joe Ollmann
Paying for It: a comic-strip memoir about being a john (M)
by Chester Brown
Reunion (M)
by Pascal Girard
The Great Northern Brotherhood of Canadian Cartoonists (M)
by Seth